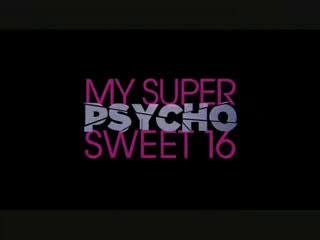 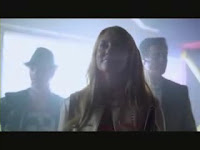 Remember my unexplained dislike towards annoying and obnoxious children? Well it turns out I have the same disdain towards obnoxious and annoying teenagers!

Well, okay, that's not anything shocking. I mean, who doesn't?

Now, I never really understood what makes MTV so popular; I mean yes, it has a teen oriented programmings and, yes, the main populous often consists of bored teenagers channel surfing but a reality show about spoiled 16 year olds? How is that entertainment? And yet, it seems watching all these entitled girls do their best screaming and crying for all things they couldn't get is making a hit among the channel's audiences. It's a crazy world we live in and it's not getting any better. 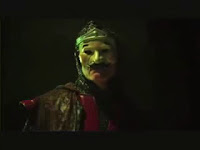 Or so I thought. As a Godsend, someone must have thought the same way and ties this genuinely awesome slasher plot with that show. The result? One hell of a Halloween TV flick with grue, teen angst and one sympathetic final girl.

Madison Penrose, our rich girl snobitch (a snob and a bitch) re-opens a closed-down roller rink just for her sweet 16th birthday, her big head overlooking one tiny detail regarding the rink: about ten years ago, a disgruntled employee who dubbed himself the Lord of the Rink murdered a couple of annoying teenagers who humiliated him, only to be snitched out by his own daughter, Skye Rotter. 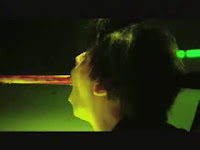 Due to her father's crime, Skye grew up to be the locale misfit (and obviously marked final girl) in Madison's high school, with no friend in the world except a nerdy fella named Dereck. But this one time, though, Skye finds one glitter of goodness in the form of Madison's attractive ex, Brigg, who in turn is attracted to her. In a Cinderella-esque fashion, she crashes the party with Dereck to spend some time with her new found love, all the while "The Lord of The Rink" returns to finish off as many half-wit teens as possible with an array of medieval weaponry to boot. 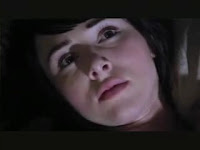 With a production value so decent and a slasher plot so elaborate yet simple, My Super Psycho Sweet 16 could have been just another 90s-style teen slasher with its tongue-in-cheek humor and witty satire, but it packs a neat surprise with it's character driven focus on Skye's struggles to be a normal part of her high school life as being the daughter of an insane psycho proves to be an unbeatable challenge to go through.

What I like about Skye's character is that she doesn't sulk in her status, but fights it. A definite one-of-a-kind Final Girl we all can feel and root for, facing Queen Bees like Madison, who's Spoiled bitchiness really nailed the rip-offed concept very well that her doom is very much welcome. This focus on the emotional, both annoyingly and sympathetically, has an overall warm and almost caring feel to it with the film being a father-daughter movie of some sort, like an apology letter from MTV for influencing so many wrongs on our teenage mass. 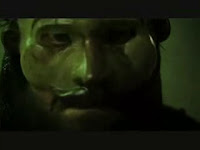 Of course, as a slasher, it's also good in terms of thrills and visceral spills, barely overshadowed by the film's melodramatic hybriding. My Super Psycho has decent gore, some effective scares and intense moments, plus it features one of the best looking and wonderfully unique masked slasher to slaughter these brats as a life mission, all carefully crafted to provide us slasher fans what we all came to see. (The name's a little off though, but I guess "Lord of The Rink" does have it's catch...) 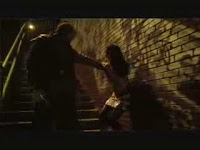 It's almost too perfect to be settled as just a TV flick. It's an accomplishment if you ask me, something like this can't just pop overnight. It has story, it has blood and it has everything we're looking for in a gatecrash slasher. Annoyed by those bullying teenagers who know very little other than how to count their own toes? Lighten up, smile and go see this flick. I'll assure you, those bad days will definitely go away. 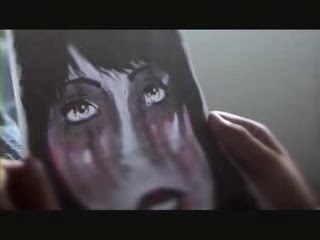