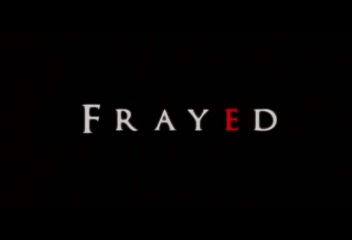 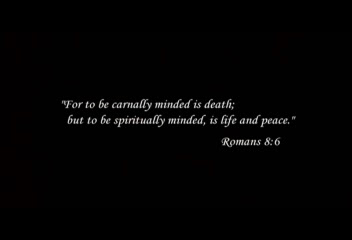 At times, a film has potential and can be loved by many, but it will also have that one part of its audience that'll find its flaws are way too distracting to enjoy the viewing experience completely. On that note, the movie on topic is Frayed (2007) and that one part of the audience is, well, me. 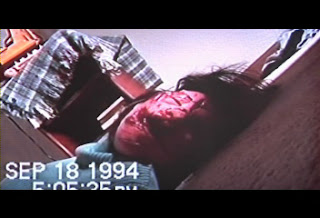 A sort of throwback to slow burn slashers like Halloween (1978), Frayed follows an escaped mental patient named Kurt Baker, who years ago bludgeoned his own mother with a baseball bat in one shocking and effectively disturbing opening, heading back to his home town to start another killing spree. (Y'know, the usual slasher villain gig) His father, local sheriff Pat Baker, soon caught wind of this news and began taking all possible precautions to stop his own son from taking more lives, this including Sara's, Kurt's now teenager sister who's out camping in the nearby woods. As a trail of murder follows behind our escaped loon, Gary, a security guard, joins in the sheriff's effort to stop the killer, but he will soon find out that the tables have turned on him and he's too being hunted by the same maniac he is after. 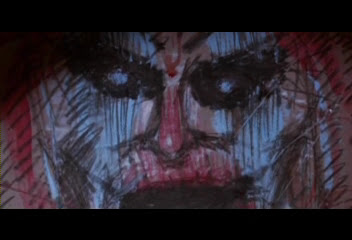 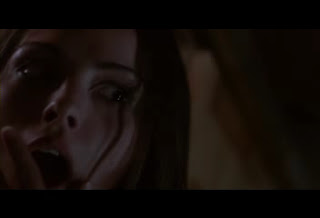 Frayed, while following the structure of a classic slasher, actually spends more time talking about the threat and it is a very tedious effort to go through as the murders barely spark any interest (screwdriver murders, nearly all of it the same and offscreen) and the hunt failed to be anything but exciting. In turn, the film tries hard to build atmosphere and cloak the whole story with a sense of mystique that hides a particular twist at the end. With that being said, it wasn't until the last third act that Frayed finally got the ball rolling and even decided to go twisty on us in the last few minutes, taking cues from plot curveballs not unlike those from France's splatterhouse Haute Tension (2003) or Korea's torture porn slasher To Sir With Love (2006). Unfortunately, the lack of thrills and the ineffective chills killed most of my anticipation by then, so the impact of its multiple twists failed to work on me. 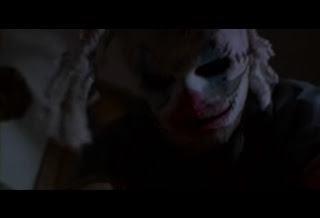 To be fair, the Frayed did a good job on production despite the low-budget. The killer, garbed in a hand-made clown mask and utilizing the darkened woods to hide his presence, has his creepy moments. The plot, despite the lackluster execution, has its share of unique ideas and concepts that are rare in a slasher flick, making the resulting product more of a (patient) thinking man's horror flick. The twists that the story came up with were good, so while it could put some viewers to sleep upon first viewing, but seasoned watchers might see an underrated masterpiece beneath all that talk and slow moments. Either that or its second viewing might be more tolerable seeing you pretty much knew what's going on and you may even appreciate the build up. 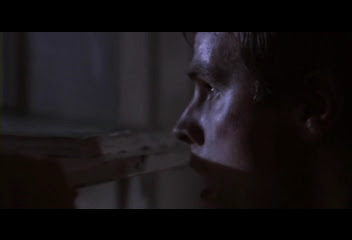 While sluggish pacing and failure to deliver the bloody goods may be Frayed's weak heel, its attempt to make a "smart" slasher might worth a few look. Just don't expect a full blown gore fest. It's subtle, but nowhere a pushover.