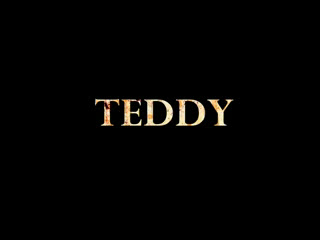 I saw the Studio's marketing and I like what I saw. The moment Teddy finally gone online, I took a look and it didn't disappoint. Though short and very unoriginal, it plays its cards right. The story revolves in a simple situation where a group of teenagers accidentally ran over a cooky old man, who then they dispose nonchalantly into the woods .What they weren't expecting was that their crime didn't go unnoticed, and now the man's retarded son is out to get them.

All packed in measly 12 minutes, Teddy already nailed everything a slasher flick has to offer; good blood, outrageous sex and a cheesy array of characters with a production value so decent, it's completely bearable. It's technically everything we love in a slasher movie, provided that it even features a decent looking killer as well as a professional looking editing and camera works. The gore effects could had done a little more, but any film who could make a shovel beheading as effective as they did it simple is enough to earn my scorecards.

Polished through and through, Teddy is one short flick any slasher fans would enjoy.

bodycount:
1 male ran over by car
1 male tiki torch to the arse
1 female beheaded by the mouth with shovel
1 male axe thrown to his head
1 female killed
total: 5 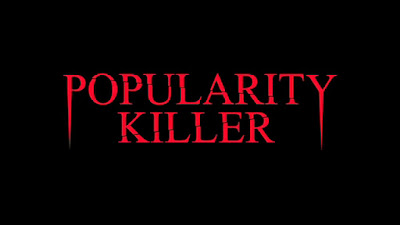 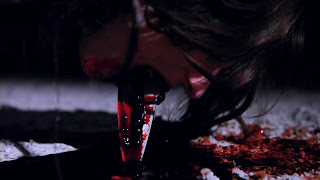 The 90s isn't the messiest era for slasher flicks. It's a subtle decade of wit, of humor, of stereotyped teenagers, of tame murders backing up a rather simple story. 90s Slashers is always known for their self-referential humor, that they're aware of their situation as doomed teens and do as many witty things to stop their fate (which sometimes fail, of course). Popularity Killer is an attempt of just this from the same guys who brought us Teddy. Sadly, it only half-works.

After a gruesome murder of one of their friends, a popular figure in school, a group of friends nestled one night to watch some scary flicks after they figured out that the killer's only targeting anyone in the It crowd. That turns out to be a wrong assumption as the killer suddenly targets their group, one by one. 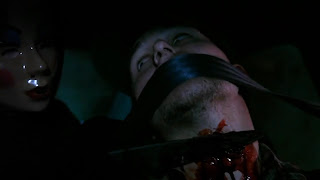 So, the self-referential humor isn't as catchy as find it and the murders are indeed messy for knife kills, but the execution of the idea came off kinda rushed. Editing and camera work is still good, but the acting is very flat, and the gore effects looked too standard, Popularity Killer failed to make up for its entertaining opening and the mystery surrounding on the killer's identity came off dull.

Not necessarily bad, it's still the usual slasher stuff, just failed to make much impact as Teddy did. Worth a look.