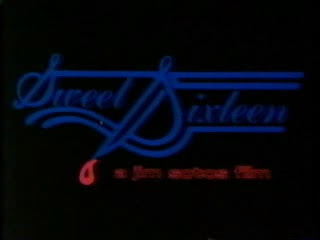 Now that we have that out of the way, here are the positives I can scrap out of Sweet 16; we got some skin, particularly a supposed 15-year old's which served no purpose but to titillate an audience. (Ew) I have to hand it for trying to be different too, by adding a red herring concerning a Native American being harassed as the killer by racist white men.