Just Sleep well in: The House Where Death Lives (1980) 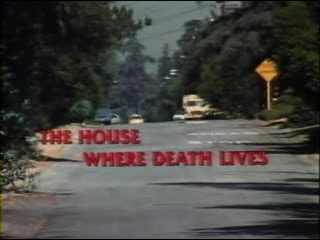 A hired nurse comes to the aid of one elderly male whose wealth's immense, but his family's estranged. But that will soon change when the man's adult grandson arrives to lives with them and a series of murders starts no short after. Due to the boy's unusual behavior, the blame goes to him but, could there be more to these murders than what it seems? It's only a matter of time before they're all murdered. 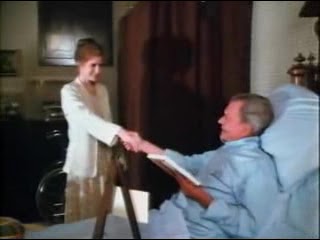 Coming across like a gothic mystery with some shred of 80s slasher horror, The House Where Death Lives goes through considerable lengths to be a sophisticated and complicatedly fun thriller with its story but fails quite a lot in execution. The pacing, for one, is its most obvious flaw, taking so long before any big happens while offering little to nothing to ease the wait, with uninteresting fillers and dialogues, though well acted and well scripted, that aren't for everyone's taste as it's too damp and stale for enjoyment. 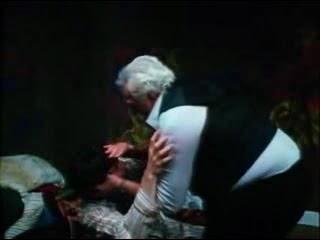 It did try to avoid the usual tropings, that I got to say, but it took too many off that it ended pretty boring until the ending, which was the only thing this film manages to do justice with. As for the rest of it's "horror" cliches, it's pretty bloodless, scare-less, and too talky to the point of overdoing the "intellectual" nature of the film as a Psycho-thriller. When it comes to murders and twists, The House thankfully pulled the right cards (at least) as though the killings can come out as tame and uninspired, they're at last a decent bunch leading to an ending -without giving out much- that has its side of cleverness. 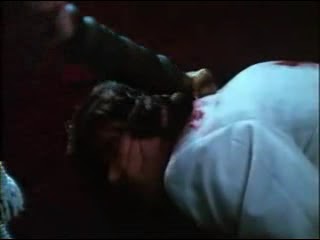 So far, I do like the overall uniqueness of the film, but it isn't enough for me to like it all the way. Pacing's one thing I always keep in mind and The House Where Death Lives failed to make it excusable despite the effort. Oh well, least I had a nice sleep that one time I first watched it...