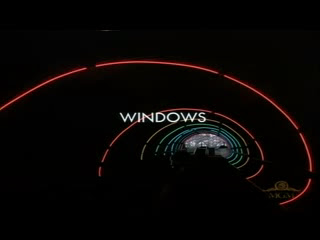 I'm up for some psycho-thrillers on a moderate basis, with faves ranging from the slasher inspired ones like Play Misty for Me (1971) or Fatal Attraction (1987), to the boundary and genre breaking ones like American Psycho (2000), Misery (1990) and even the 1991 Cape Fear remake with Robert DeNiro! Windows (1980) is an early 80s entry for these bunch, released in the midst of the slasher movies' Golden Age thus it isn't that surprising that, albeit obviously not intended to be a bodycounter, the film couldn't help borrowing one or two elements from the sub-genre. 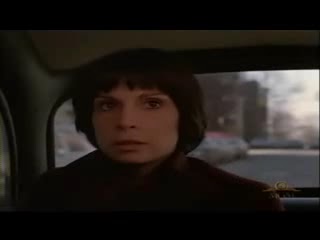 Emily, a divorced young woman, returns from work one day to a terrifying home invasion scenario, with the attacker forcing her to moan to a tape recorder with the intent to capturing her sensual sounds. She survives the attack, later filing the crime to the local police, but the ordeal is too overwhelming for Emily so she decided to move unto a new apartment. Helping her in this time of need and comfort is her neighbor Andrea, although it appears there might be something more going on and about in all of this.
You see, Andre's in loved with Emily. Obsessed to be more exact. She peers at Emily's window through a telescope and was actually the one responsible for the opening attack, hiring a rapist to record the moans for her perverted needs. She drives Emily away from men and into her arms, but when Emily begins to have a relationship with the detective working on her case, Andrea's psyche breaks and so will Emily's life.

The little jab Windows (1980) took at the lesbian community may have gave it that much of a bad name to them as the character Jame Gumb did to the gay groups when The Silence of the Lambs (1991) was released, as the film seemingly compares lesbianism to mental illness. This fact could have attributed to the film's drawback from theaters back in 1980, but looking past all of that controversy and even with its polished look, the tame nature of Windows really just fails to make this film anywhere as entertaining or thrilling as it should have been. 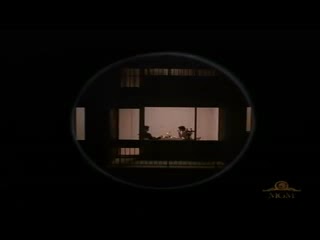 The plot is intriguingly estranged, but the execution is simply dull. The psycho-lesbian theme is there, but not enough action to make it reach its goal as a movie that'll shake its audience in cathartic fear. Perhaps it was made like this to lessen controversy around feminist groups, but touching sensitive matters like deranged lesbianism is bad enough to begin with so it seems rather pointless if one cannot do, at least, a trashy yet digestible take on the subject.

A very dull thriller with a very weak molding, not exactly the entertainment I needed or wanted.