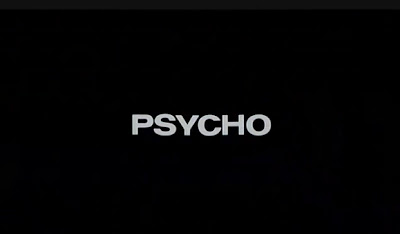 Yes, this film is an indeed waste of money. 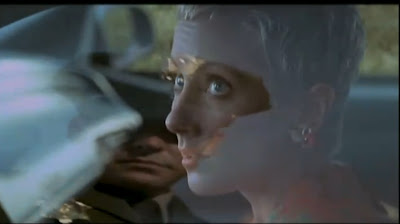 The story is pretty much the same as the original except with different actors, different time, more blood and in color. Marion Crane still stole the cash, she still got stalked by a creepy cop, she still pulls over to Bates Motel, she still had snacks with Bates, she still took a shower, the shower scene happens, Bates still cleaned up after mum's mess, Arbogast still investigated and got murdered, Lila and Sam still went on to investigate in turn, they still angered Bates, Lila hid in the cellar, Bates searches the house, Lila saw the rotting body of the Real Mrs. Bates, "Norma Bates" appears and nearly killed Lila, Sam saves the day, Bates got captured. 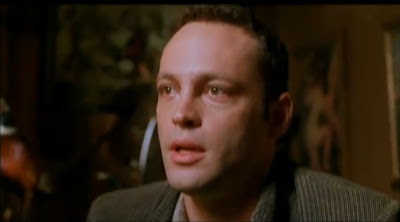 What was indeed the point? What was the aim? Why start a project that's just as good as the original because it IS the original only in color.

If only they had its own originality, some variations, then we would try to like it more. But instead, the only thing that's different is that Norman masturbates while he peeps on Marion in the shower, his disguise and "mother" dresses looked different, and the murders are accompanied with dream-like images which I never understood.

If there is no original, then this film would have been the masterpiece itself. People would had praised it for a new approach for a slasher/thriller film but sadly, there is an original, there is a film to compare to, and as a result, the film fails in every aspect except for the choices of actors and actresses to play the roles. (yes, Vince Vaughn may not be our Anthony Perkins, but at least he's trying...trying)

I'm just being generous here because I saw this film first before the original. You have to understand it's harder to grab hold of such classic as Psycho (1960) than municipal edible wastes like this remake in my home country at that time. (The Philippines) I can't give it a very low score because I enjoyed it, but I only enjoyed it as a copy and nothing more.