Welcoming The King: My Day at the Philippine Premiere of Godzilla (2014)

Never thought I would get my chance to see this film on the very first day it would premiere on my country, but I do find the experience a little different from the last time Godzilla had his US reboot. 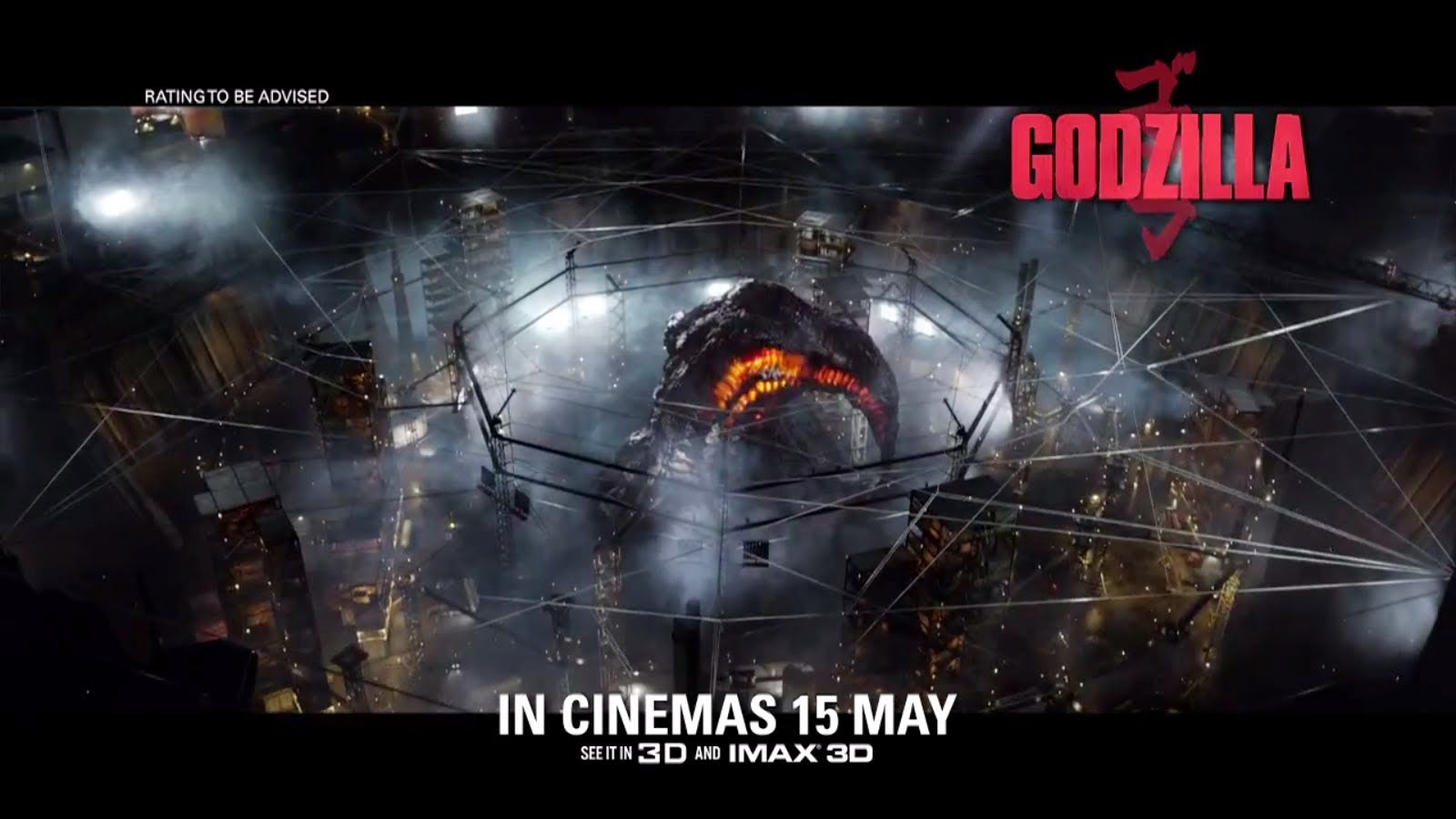 As far as I could remember, when I was a wee kinder, the marketing for 1998's GODZILLA was on every channel we surfed on, had candies and chocolates based on the film and even a KFC kid's meal with a collectible set of figurines. (One of which I still have today. Displayed along with my other kaiju related toys) For this film, it's a little sudden; a single trailer was played a week prior to the release, on a cable based channel that some might even own. It's a little disappointing, but seeing how unfaithful the last film was to the original, and how most of us Filipinos don't give jack shit about the Japanese Godzilla cuz, let's face it, we're a poor country and multi-culture isn't exactly our forte, I think it's for the better.

Fighting through a week worth of headache at work, some strange rash that's painfully healing on my leg right now (it's the weather, I'm sure of it) and fending of the temptation of spending some hard earned cash on some really cool geek merchandises ("Oh shit, lookie! It's a Doctor Who Sonic Screwdriver replica like the one I wanted for last Christmas!"), I finally get into this day, ate breakfast with my mum while helping out a bit with the chores before suiting myself for the big day. And by suit I meant I just wore my walking shorts and the baggiest T-shirt I got to hide my man-boobs, plus a hair band to hold back my growing mullet. (at least I think it's a mullet) I got to the nearest mall around the first ten minutes it opened, as it turns out I actually set up my watch 5 minutes in advance so I wouldn't be late at, well, anything.
The earliest screening was around 11:00 am, so when I got to the ticket booth at 10:25, they were still closed. Some-time minutes later, there's about a group of ten-ish folks waiting behind me, another disappointing sign of how badly marketed this film is on this rock I call home, but so long as I get to see it, I don't give a damn. Least the ticket sale was a lot cheaper than I expected. (probably cuz it wasn't in 3D)

Now, the movie itself is about two hours long, which focuses a lot on the people encountering the monsters and finding ways to stop them whilst the creatures rampage, much like the original. Only, the difference here is that a good chunk of their aim was on the new monsters known as MUTOs, an acronym for Massive Unidentified Terrestrial Organism, resembling multi-legged, beaked abominations that fed on radiation and emits a wave of EMP to hinder our means of harming them. Godzilla, on the other hand, was the lesser of these evils. In fact, he's less of the rampaging monster of the original 1954 version and more of a giant animal that's there to fight off the MUTOs for reasons explained yet kinda cheesy and overly heroic.

A good bulk of the monster fight was simply hinted around their first encounters but in typical monster melee cliche, the best fights are saved for the last and I got to say, it's worth the wait. The funnest part would be seeing the big guy use his radioactive breath in a way I never thought possible with so much awe-inducing effect. (I cheered and chuckled)
As the film ends, I find myself sitting until the credits end. So much just happened, with tiny hints and nudges to other kaiju faves like Mothra and King Ghidorah thrown about the film, I was sure there's more. But as I finished waiting, I calmly walked out of the theater and given a free poster for being the first batch to see the film on its release. What's more fitting is that when I walked by the toy store I usually go to when I'm toy hunting, they had this display of the US Bandai Godzilla toys for the G's 60th Anniversary and return. Now, I know these toys are around before the movie premieres but, I think it was fitting to at least get one for my collection. I was gonna get the whole Destruction Pack that includes a miniature Godzilla and a MUTO along with an entire building set for the kid to play around, but it costs around $20 plus which is a lot to pay for tiny toys, so I got myself a Tail Strike instead with a gimmicky tail smashing action.
One snack hunting for the family and a Happy Meal later (I was in it for the toy, but that's a story for another time...), I came home around 2:30 in the afternoon which is fairly early than my usual leavings for me to rest from the excitement. As I finish writing this, I had a fun day seeing my childhood hero come back the right way. I have to admit it's not perfect but dang ain't it a lot better than seeing a giant iguana play tag with military helicopters only to get killed with missiles? Yeah, I'm pretty sure it is! 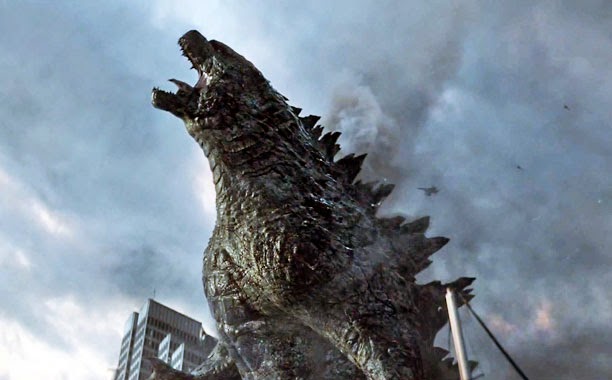