Here in MoB, we salute those terrifying murders that gets embroiled to our noggins, whether the movie is good, super good or super trash.

By the time teen slashers are the "IN" during the 90s, countless imitators crashed the success of the teen slashers, bringing out new waves of slasher films, aimed for the youth of the new millennia. One fine example of this is Germany's own "Swimming Pool" or "Der Tod feiert mit" in original German. While the film succeed as a slightly better than average teen slasher, it does feature one of the most creative (and painful) kills in teen history.
After her boyfriend got the sharp edge of the machete through his chest, our poor damsel finds herself sliding down a water slide to her doom as the killer plunges and sticked a machete in the middle of the slide's opening. As the girl draws close to the blade, she got no choice but to succumb to the inevitable, and got the damn thing between her legs. Ouchies. 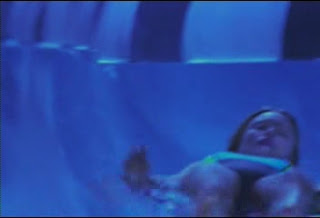 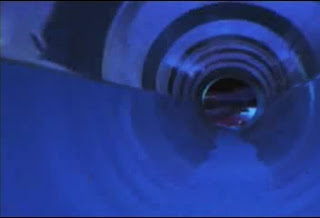 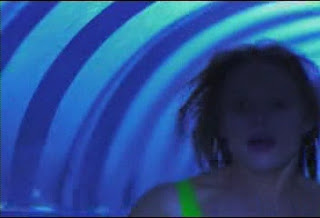 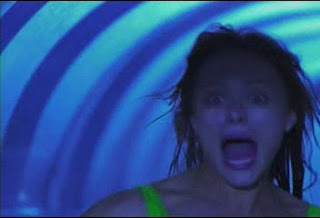 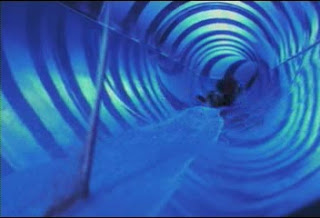 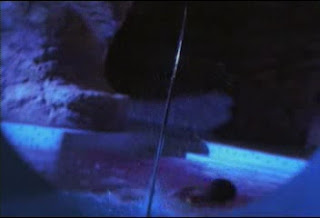 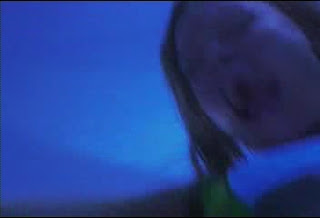 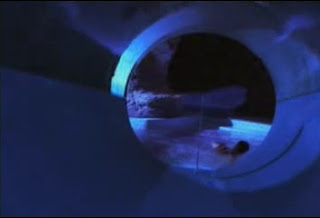 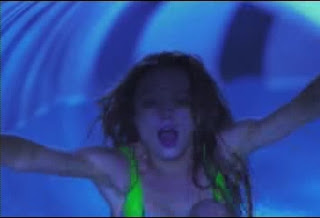 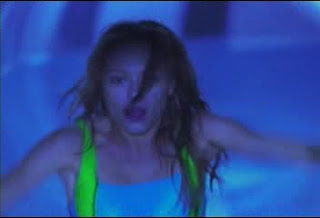 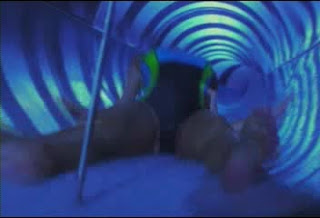 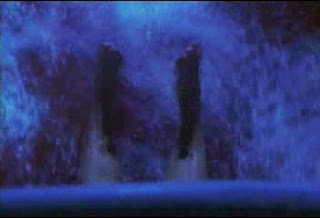 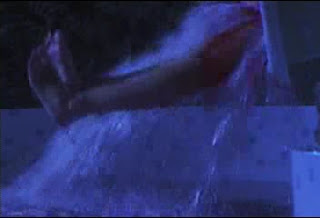 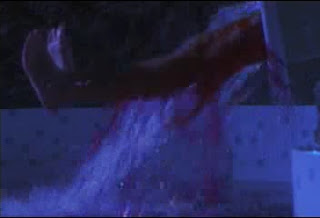 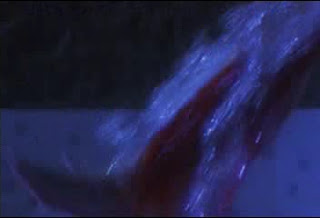 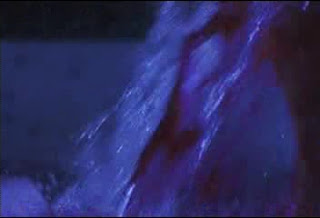 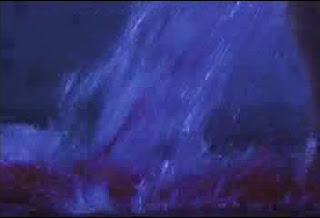 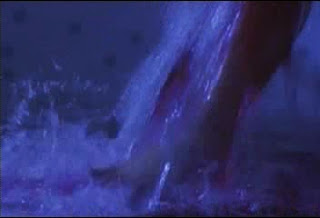 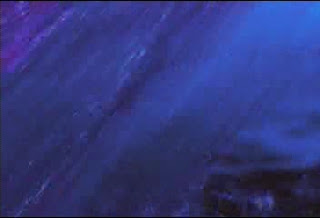