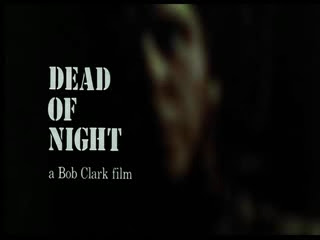 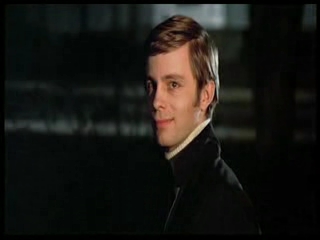 When US soldier Andy Brooks got shot dead during the Vietnam war, the sad news soon befall on his family as they prepare for his awaited return, much to their disbelief. But when Andy comes back one night, apparently okay and alive, the Brooks welcome him openly, dismissing his reported death as an error from the part of the military.

Over the next few days, most of the family starts to notice Andy's unusual and promptly homicidal behavior, spending his days sitting around the house barely moving a finger, while appearing to be hiding something from them.

All the while, a murdered trucker caught the attention of the local authorities who begins to wonder if Andy is somehow connected to the crime since the body was found so near his home. The suspicions and Andy's erratic behavior soon starts to take toll on the family, revealing that some boys should never come back home...

Dead of Night is one of Bob Clark's earlier proto-slashers (right before tackling the genre again in the same year with his genre classic Black Christmas) and it is a notable variation of the "Monkey's Paw" tale where one single wish brought something far sinister than imagined. 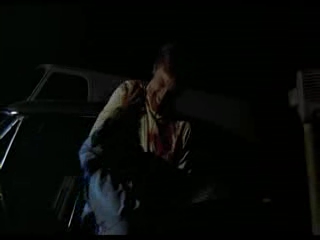 Made around the time of the Vietnam War, the film's anti-war sub-tones is more on the parallelism of realities between post-war trauma and Andy's never-explained reanimation. The horrors of the film relied less on the brutal murders and the supernatural, and more on the psychological effects that it brings as the Brooks clan fall into either torment or denial of their love one's altered state, as well as Andy's desperate attempt to stay alive for his family, showing the pains of the aftermaths of war on both its soldiers and their loved ones.

The film is simple in its approach of story-telling; it's sadly predictable and low-budget quality may have contributed with the movie's dive into obscurity, but highlights include some decent looking kills, quick pacing, Tom Savini's earliest make-up effects and the overall feel of an EC horror comic book. It succeeds in giving us the chills and uneasiness with it's sub-tones, which is a shame that this film's so overlooked as it actually worked well as both a horror flick and family drama with a message.

Dead of Night, Bob Clark's rare slasher flick that's a must see for not only fans of this subgenre, but of horror in general! Highly recommended if you can find it.