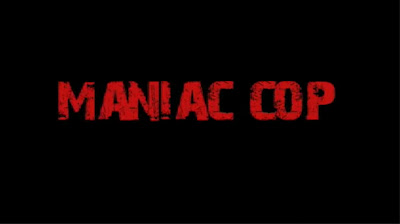 There's been talks about a prequel for this classic action-slasher hybrid which got me all hyped like a moron. So far, all we got is talk but up until that point, I'm just going to enjoy each Maniac Cop flicks and this short yet retrospective fan flick about none other than the titular psycho.

The short is pretty much an updated version of the original's first murder; a girl is walking home at night when two muggers attacks her. Chased into an alley, the girl was robbed and almost assaulted when, you've guessed it, a hulking cop arrives and kills off the muggers with his trusted Bladed Police Baton. The girl thanks her savior, until he grabbed her and raised his weapon. 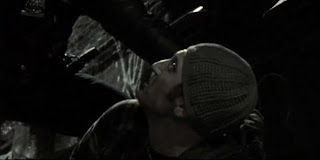 With only a three minute running time and a quartet of personalities, the cast nail their parts perfectly, bringing back that sense of nostalgia for this late 80s slasher, from the murders to the use of Chattaway's eerie theme music (which, up to this day, still gets under my skin). There's also some well-handled cinematography, done by hand-held cameras, including impressive shots of the maniac cop around the streets of New York. If only they'd done that in any of the real flicks...

Worth checking for Cordell fans!