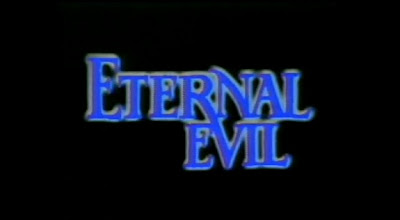 When a burned-out TV commercial director learns how to control out-of-body experiences ala Astral Projection from a mysterious dancer, he soon finds out that this power is starting to get out of hand when those that go against him start to die off every time he goes to sleep. 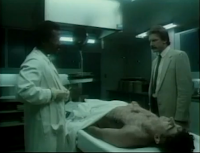 A detective tries to put the pieces together, which includes reviewing a case concerning an elderly couple who claim to have successfully remove their souls from their mortal coil from time to time to experience the Astral plane. But as more dead bodies begin to pile up, all killed in similar fashion, it's only a matter of time before the inexplicable truth comes at hand. 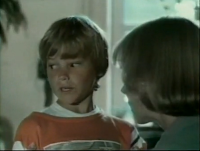 Which put me in place to review this movie made by the director of  My Bloody Valentine (1981), George Mihalka. It's not often we get to see a slasher flick tackling a subject as spiritually wide as Astral projection and, truth be told, I never am that knowledgeable about out-of-body experiences nor does it interests me so grasping this movie's plot of a killer roaming around in the astral plane with the ability to mutilate its victims from the inside took a while to sink in.

Most of its time, Eternal Evil is more of a thriller than a slasher, where the focus is mainly on the investigation surrounding the murders, as well as the notions of metaphysical planar worlds. It's pretty bloodless and the movie's slow-moving build-up sometimes gets to you, but by the time the twist reveal's given away, the movie finally gets to its feet, for at least ten to fifteen minutes away from the ending. 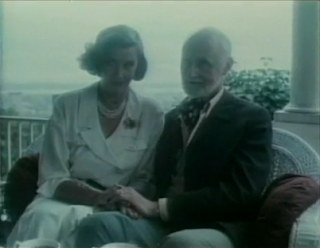 I guess the main problem I have with this movie is that I never felt the dread nor the tension surrounding the mystery. Its there, the idea of something evil that can't be seen but can be sensed does call for some chills and some dash of spills, but I just find to too far-fetched and fantastic to be taken seriously, thus it never going hand-in-hand with the movie's serious tone and direction.

Eternal Evil, however, still a worthwhile viewing if you like your bodycounter a tad more unique than the usual psycho with a knife. Pacing aside, the story does have something to make for itself, in a B-movie sense that is.