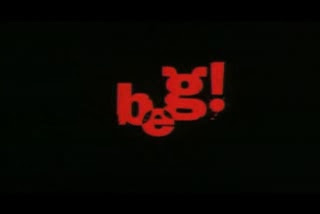 Yet again, another Troma release has fallen into my watch list. My initial reaction...? 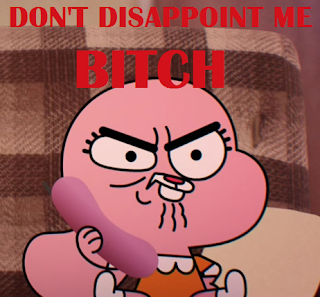 Thankfully, I was proven wrong. 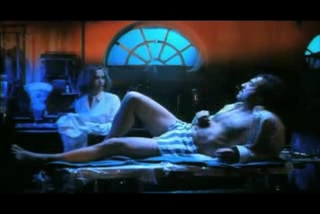 Based on a David Glass black comedy noir stage play, Beg! takes place in a bizarre future inside St. Caninus Hospital, a rundown institution where the lowest of the low clamor for beds and attention. During one of its nights, the hospital's staff enjoys a luxurious dinner and dance party in the hospital's own ballroom while Dr Penelope Second (Peta Lily) is having a secret affair with Head of Research, Dr John Lord (David Tysall) in the vivisection laboratory. Though, no soon after their tryst, a gloved figure attacks Lord and sew a live dog into his stomach, an agonizing death that lead the in-house detectives, including the main superior Detective Sgt Stiltskin (Phillip Pellew), to be brought in to investigate. As the Sergeant continues his work, he is supervised by a mysterious Hal (Olegar Fedoro) from elsewhere in the hospital, wherein he dentally installed microphones and a surgically implanted earphones in Stiltskin's molar and ear so no detail will be lost or overlooked. 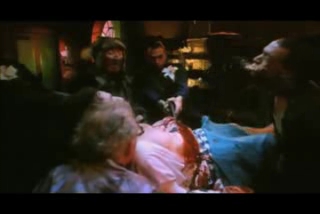 The investigation goes through a rough line at the beginning, but it becomes more complicated when Stiltskin becomes infatuated with Penelope Second, forcing him to conceal little details and grow paranoid. All the while, a power struggle for the plum position of Head of Research have Penelope fighting to defend the spot, thinking the job should be hers while rivaling doctors take advantage to Penelope's father's sudden illness, a man who's influence to the hospital proves vital to Second's own.

As the story spirals out of control to a maddening conclusion, Stiltskin's behavior grows severely dangerous and more suspicions befall on the hospital's already eccentric and mad staff. Who could be committing these murders and, with all this insanity around them, will it even matter? 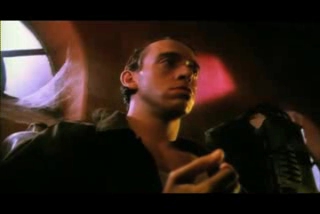 Fascinating all through out, Beg! is eccentricity personified; it's unusual and cartoonish, yet utterly expressive and very bleak. The movie's child-like personas and visuals, from colored lighting to one-dimensional caricature characters, did prove to be a winning combination with the story's nature of a vividly chaotic asylum. Not a single character here is safe from being abused or tortured by the others, or even by themselves, adding to the movie's utterly nihilistic tone.

Dr. Seconds, for one, is the least sympathetic of them all despite being our lead. She's sexually and mentally deteriorating, obsessing on gaining control over the hospital and making those around her follow her demands, even if it costs more than they could provide. She may look like a feeble woman in her position in a male-dominated politics, but she has the most influence and recognition. 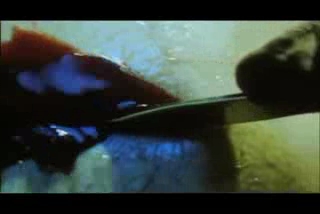 Perhaps the next character to be fully highlighted here is the ghastly Stiltskin; though utterly simple and, perhaps, isn't very good at all with his line of work, he struggles to do his very best around the investigation but with the nature of his treatment, as a flesh puppet for a limbless man, it had him insufferably reduced to no more than that and his views to everything around him are either difficult or dis-satisfactory. Ultimately, he leads one of the most frustrating climax that I've ever laid eyes on, more to say for this film's bloody finale.

Beg! also practices themes that flow in effect with the story, most notably the premises of each scenes. Take note that the story never set foot outside the concrete, from offices to tight-fitting shelters, from a ballroom to a  rose gazebo built inside the hospital. Beg! literally suffocates its audience and its cast with a shut-in world that's apparently "trapped" by its own hysteria. It's as if they're bound by the fate of a horrible existence, wherein the only escape is to either go mad or be killed. 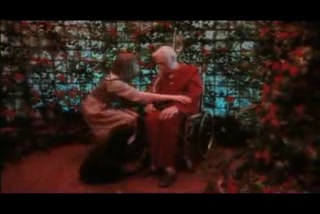 Seeing Beg! is an art film, I'm sure this is going to be a mixed bag for some people. I find it adoring for the cartoonish feel and the overly stylish story telling, but with all the crazy characters and the equally crazy story, those with a limited taste for the weird will definitely find no resting place in this one. But if you're daring enough to go beyond the usual thriller plots or the simple hack and slash antics of slasher flicks, then Beg! is perhaps the first Troma released title I can definitely urge you to see! Love it or hate it, you definitely had to see it first!