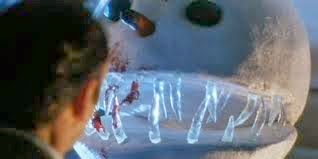 A wanted serial killer had the best of luck (and worst for his victims) when an experimental serum was doused all over him and merged his soul to the surrounding winter ice. The result? One pissed-off snowcone, a sheriff scrambling to save his town and a hilarious slasher movie with loads of cheese

Bloody Best Bits: An entire town prepare themselves to fight off Frosty with hairdryers and a furnace. Pretty cool even if it didn't work... 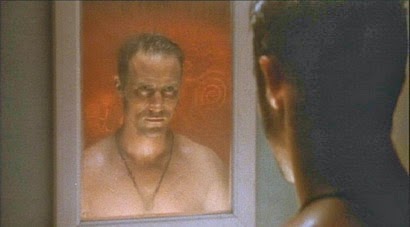 A weird and deeply atmospheric hybrid of a western thriller, mythical fantasy and slasher horror, a drifter stalks, haunts and even swoon in a troubled wife. It wasn't too long before she found out what he's really up to.

Bloody Best Bits: A sexy opening murder plus that one climatic head decimation that left us baffled with the ending.

A classic 90s teen slasher released at the wake of the sub-genre's revival, following three teens and Jennifer Love Hewitt dumping a road kill man into the ocean after accidentally hitting him, making a pact of secrecy and then dying a year later at the hands of someone in a rain slicker and with a hook.

Bloody Best Bits: A worthwhile stalk and chase scene that had Sarah Michelle Gellar running for her life through a near-empty town while the fisherman slice and diced anybody that got in the way. 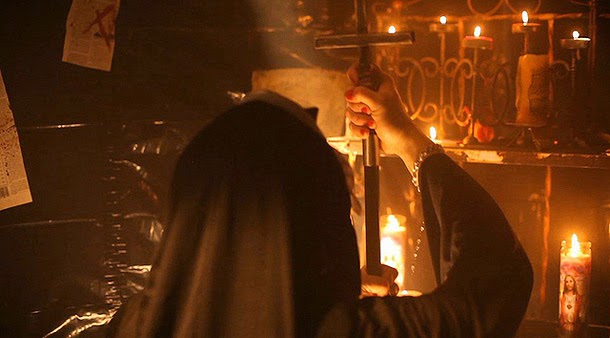 Bloody Best Bits: That quippy little opening that looked a lot like the middle part of any Friday the 13th film, only with a hairy pussy and a guy being disemboweled while shittting. 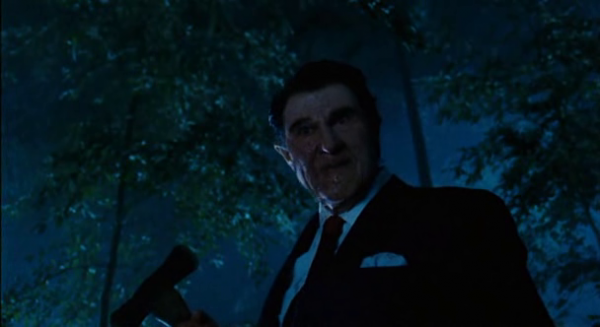 What happens when you take away a young lad from his father some time in the 60s and turn him into a brainwashed hippie-hating democratic Republican? A lot of dead hippies in a Free Love Festival done away by a loon in a Ronald Reagan mask, which you can find only in this lovely homage of 70s hippie movies and backwoods slashers. 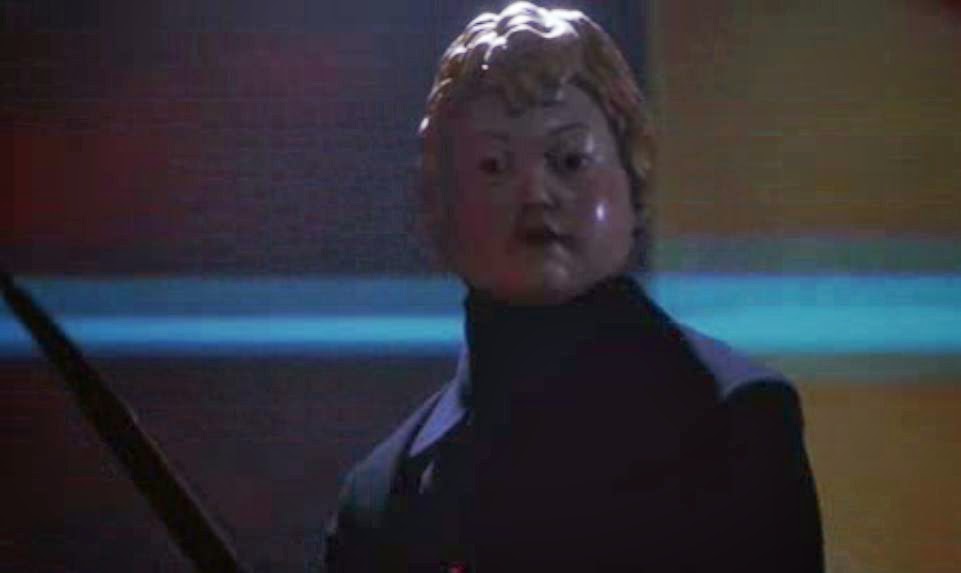 One underrated title that simply proves a point: never pick on a nerd coz sometimes said nerd can come back in a Cupid's mask to kill your sorry asses one by one. Too bad our hapless Prima Donnas didn't think this one through.

Bloody Best Bits: An intense opening murder at a morgue with a lot of Halloween (1978) influence, plus that drillbit nightmare with a shocking ending. (ba-dum-bum! tshh!) 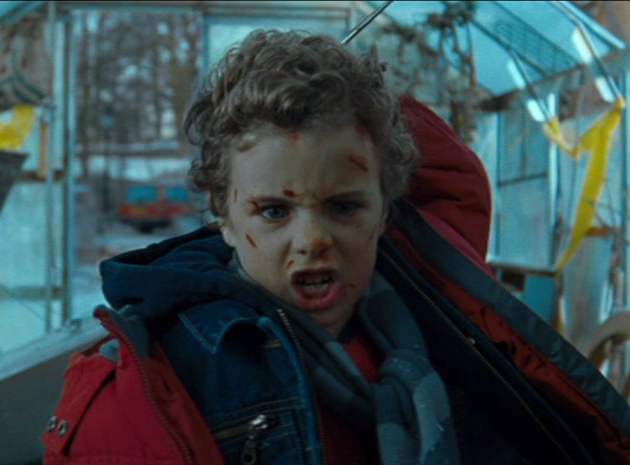 In this creepily intense shocker, a mysterious occurrence forces a vacationing family to fight for their lives when their Christmas Holiday is murderously threatened by the youngest of their loved ones.

Bloody Best Bits: A mother finds out that her little angels ain't so angelic anymore when her kids began pulling down her earrings and brandishes a sharpened pencil. 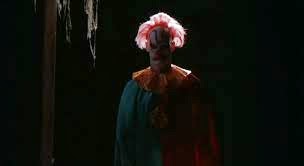 Chilling and creepy, Victor Salva's underrated slasher taps into your worst fears as a trio of face-painted escapees terrorize three prepubescent boys in their own house.

Bloody Best Bits: Goosebumps this way come as our coulrophobic lead gets the shock of his life in public, plus our killers apply what they learned in balloon animal-making 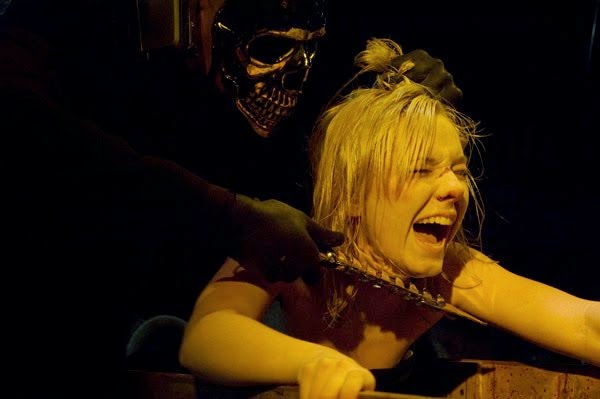 Story might be a little thin, but when a chrome-masked killer with a knack for making snuff films and shiny customized weapons knows how to deliver the some traditional gore, some flaws are bound to be ignored. (and its sequel not to exist.)

Bloody Best Bits: Too many to choose from, but I would say the best ones would be the "surprise gutting" and the the tire sealant kill.

One part slasher film, one part survival splatterfest, Alexandre Aja's remake of Wes Craven's 1977 proto-slasher of the same name simply outdid almost everything the original did. Save, of course, some metaphorical symbolism behind it but if the end result is a gory exploitation in its place instead, I'm sure we can overlook that!

Bloody Best Bits: two mutants perfectly planned a motor home raid, leading to an unsettling rape, a burning father and one traumatic shooting spree. Seconds go to the mano-a-mutant showdown between a father and one big freak. 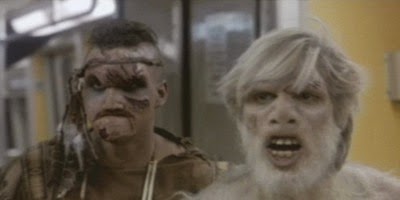 Well, it may not count as a slasher for most of you, but if you fill a B-horror flick with loads of humanoid monsters with their own gimmicky weapons and themes, that sounds pretty influenced to me. Especially if these guys are out to kill off and stalk teenagers in the night.

Bloody Best Bits: Probably their massacres: one at the park and another at a Battle of the Bands party. Most preferably the party (gotta love a shoot-out!)