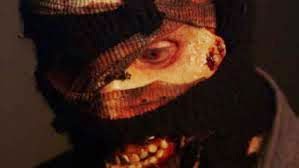 A better effort from Tobe Hooper that manages to out-do the original crime-thriller shocker it is based on. Toolbox Murders took a gory stab as a "straighter" slasher with tenants living in a run-down hotel being hunted down by a messed-up looking psycho with a penchant for powertools and black magic.

Bloody Best Bits: Loads! Apart from the Sheri Moon Zombie cameo, we also have a dying chick somehow nailgunned unto the ceiling, death by powdered lye and a guy being tortured to with a hedge trimmer to the spine.﻿ 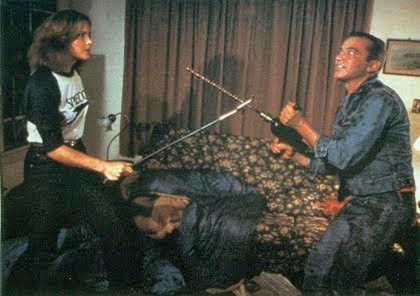 A fairly basic slasher with scantly clad girls being murdered by a random psycho with a powertool, diverting itself from the rest for being one of the few misogynistic looking slasher films to be directed by a woman! She clearly knew the rules and how to make it fun!

Bloody Best Bits: After finding the pizza guy eyeless, one coed thinks with her stomach and wondered if the pizza's cold. 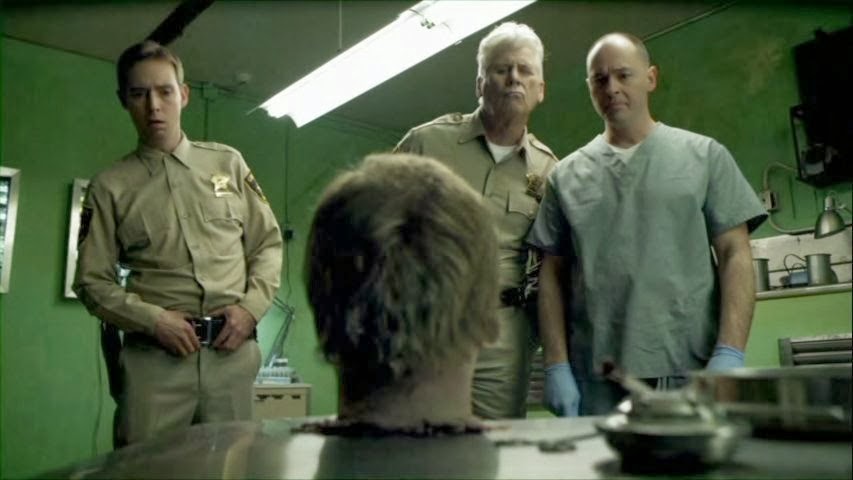 A sweet little revenge flick that had a slasher offing people who bullied him in highschool only to discover he's a dad to an estranged girl who ran away from her mum. Will he choose to be a killer or a parent seems to be interesting enough to keep you glued til' the ending.

Bloody Best Bits: A fatherly bonding between our titular guy who kills people and his daughter through a game of basketball. Plus that bit about two cops with a possible reading problems really left me in stitches. 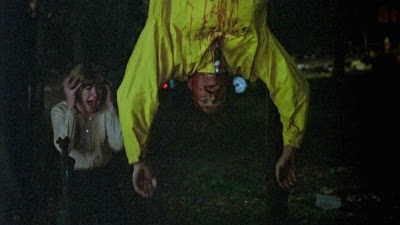 You can't beat this classic backwoods slasher and the first of a very popular franchise in the subgenre. When the would-be counselors of a "jinxed" camp decided to re-open it, they meet foul bloody ends at a hand of a machete wielding sicko who may have a thing or two against the place. 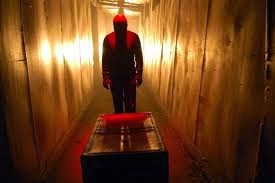 Bloody Best Bits: After watching a couple fondle each other, the titular killer easily made his way through one of them by shoving him into a room filled with bear traps.﻿ Also, there's that cool "heated jar of roaches" scene. 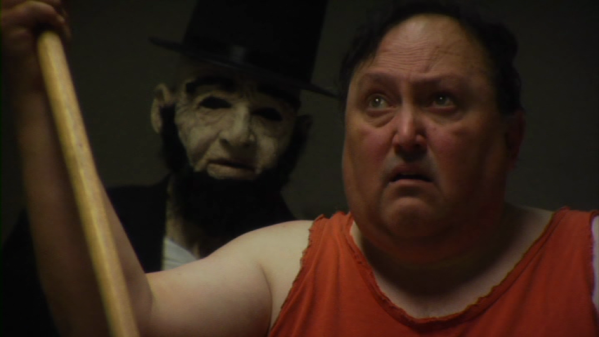 One indie slasher that's been on my list for a long time and the wait was well worth it as well-balanced comedy, mystery and gory kills awaits this B-Flick goodness following a student body election having its candidates killed off by a psycho in an Abraham Lincoln get-up.

Bloody Best Bits: I guess if  they're crazy enough to go off killing people just for a student body election, then chopping up a wheelchair bound candidate shouldn't be a shocker for our killer. For us however...﻿ 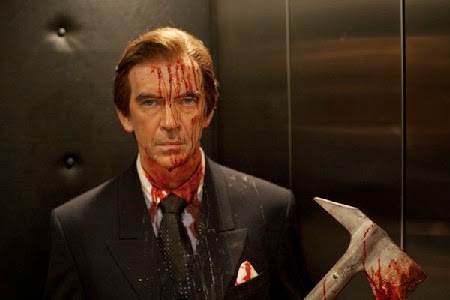 You think your boss is hell? Then you hadn't met this guy. Kidnapping those responsible for putting him behind bars (which eventually leads to a mental asylum) a former company head kills off one captive at a time while going through them explaining his side of the story. Apparently, not all is what it seems.

Bloody Best Bits: The final fight. I won't say much so I wouldn't spoil the fun but our killer was really cool there! ﻿ 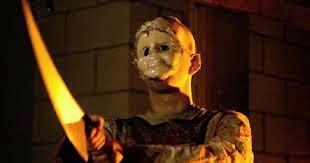 An underrated creeper, teens breaking into an abandoned dark ride goes face to face against a recently escaped nut who traps them inside and proceeds to hunt them. Really decent scares and gory kills soon follows. 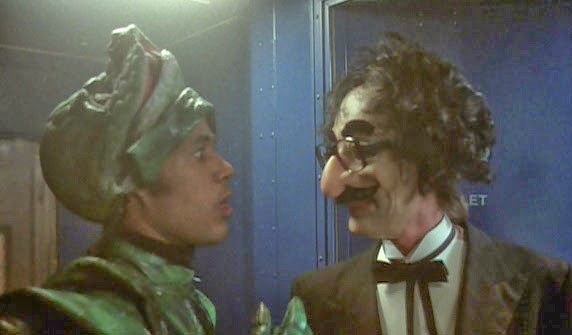 After a prank set up by some frat boys puts him in a straight jacket years ago, a killer somehow found his way back to their graduation party and kill them one by one. Sounds basic? Well, did I mentioned this'll took place in a train? And the killer switches costumes with his victims? And jamie Lee Curtis is in here? Paranoiac Claustrophobic star action FTW!

Bloody Best Bits: trapped inside a caged room, Jamie Lee has to defend herself yet again against another slasher with an axe to grind.﻿ 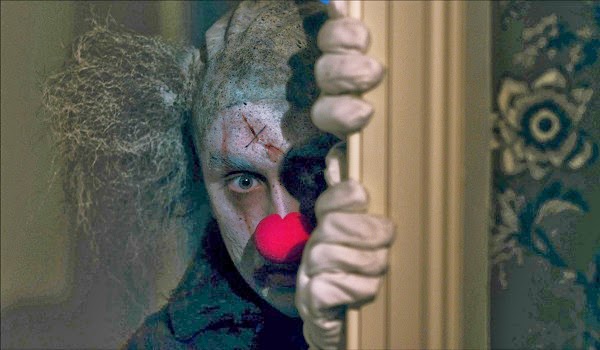 Zombie clowns with supernatural powers was never been this fun thanks to Ross Noble's creepy performance as a clown gone bad beyond the grave, out to seek deadly revenge against the tykes-turned-teens responsible for his death. Sure wished there's a bigger kill count though...