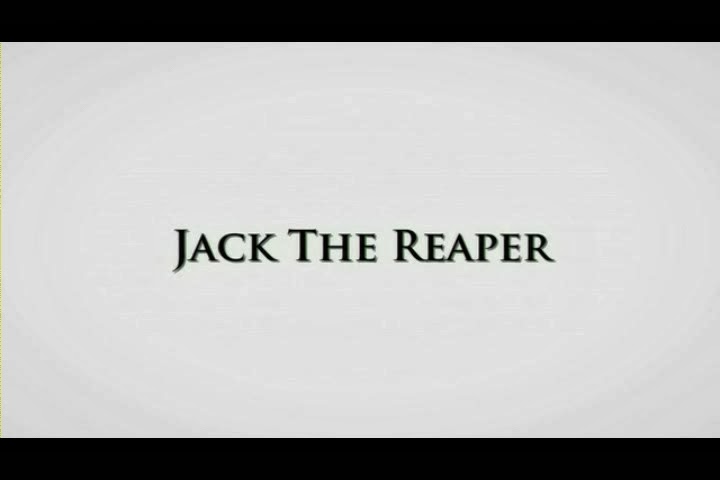 Simply read the title and tell me you didn't smelled cheesy cheapness on this one; that very thought struck me while I look at the video cover of this movie, featuring a badly composed picture featuring an hollow-eyed killer, a bright carnival in the background, some teen couple running, and Tony Todd looking mighty serious. I was expecting a horrendously cheap DTV release in the mold of the recent Fullmoon releases thanks to this cover, but I what I got instead was one bad movie that I ended up enjoying.

A group of generic paper-thin characters is forced to attend a fieldtrip to a Railroad museum one Saturday morning as a mean of receiving extra credit to pass a class. Some interesting side notes was given to some of these thespians, such as one had his girlfriend pregnant and is now bitter about it, another had a presumably abusive and molesting father, while the rest are your typical colorful jocks, fat gramma's boy, a clean looking slut, a spoiled Asian brat, and one deaf-mute girl whose cousin simply joined in to be her interpreter.

So early on, we see one of the movie's big weaknesses, we're next treated with a supposedly haunting performance of Tony Todd telling he kids death estimates of rail road accidents and soon enough, on their way home from the museum, the bus swerves to a crash while trying to avoid someone and the kids woke up, almost unscathed and with their teacher and driver missing.

The only thing they can find is a mysteriously barren carnival up ahead in the middle of the desert and though they did question how strange this is, the teens nevertheless went out, head to the carnival hoping to see someone that could help. After a lengthy wait watching these kids trying to pass time by playing games and going through merry-go-rounds, a strange eyeless killer dubbed Railroad Jack finally makes a move with his trusted pickaxe, hacking these teens down one by one.

Jack The Reaper had a lot going on but it never went beyond being a typical dead teenager film. Still, I did enjoyed it entertainment-wise as the film is well shot and most of the acting is fair for stereotypes. The film's doomed and gloom direction goes so well with isolated desert and empty carnival settings, giving much flair and atmosphere to the attacks and the brooding mythology around Jack, quickly hinted in the opening as a mysterious narrator began telling us "her children's tale", which soon links up to the twist in the end, albeit completely unoriginal. 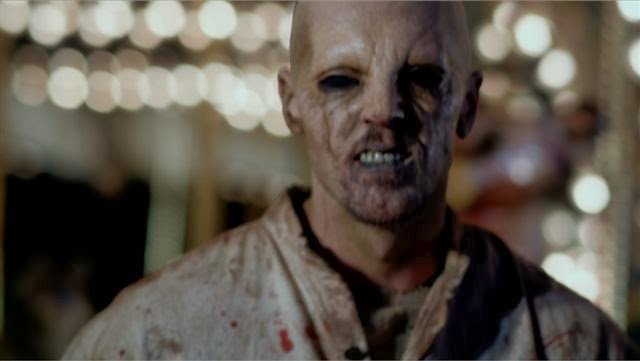 It may not satisfy everybody and those who were expecting more from this film is inevitably let down by all of its gaping plot holes and clichés, but if this was given a better direction and some more budget, I do believe we may have a keeper here if they explored further into the killer's mythos and maybe added some more gore to the murders.

In conclusion, Jack The Reaper is understandably simple and overlooked, but for those who can stomach it, the film did offered something worthwhile and bearable in its moments.