Well, looks like this is gonna be an annual thing, but truth be told, some of the things I wanted to have last year happened this year around so, who knows, maybe I'll get the same luck!

So here's this year's batch of things I wanted for Christmas, and whether I'm gonna get them or not, thought I should share them just for the heck of it! 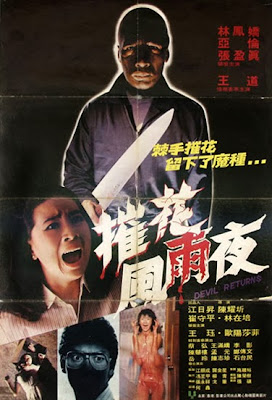 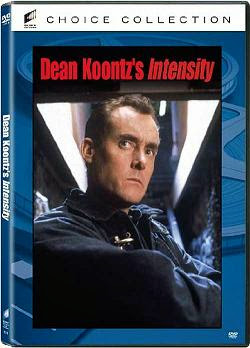 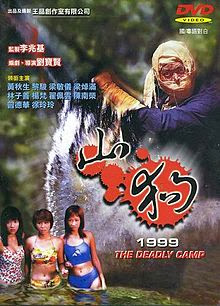 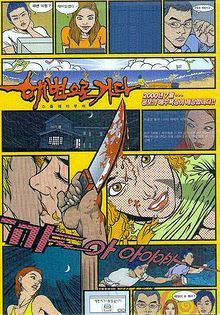 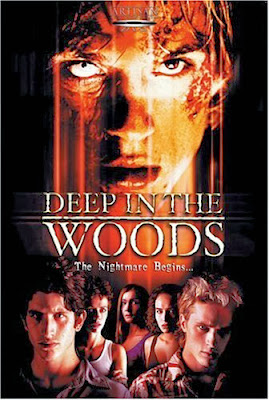 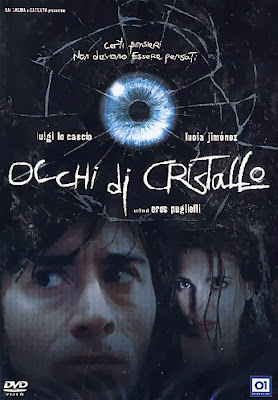 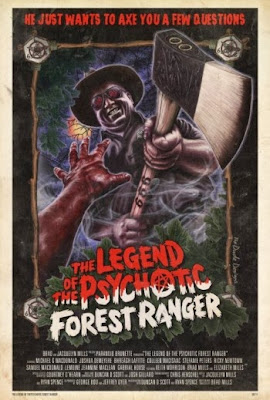 The Legend of The Psychotic Forest Ranger (2010) 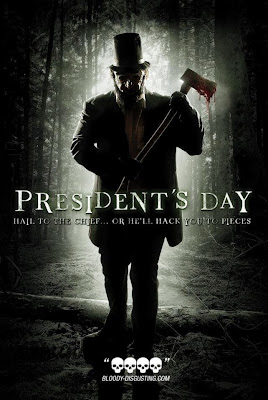 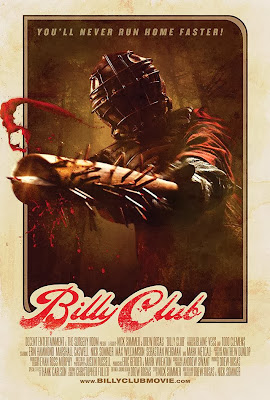 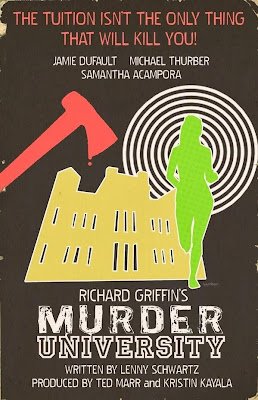 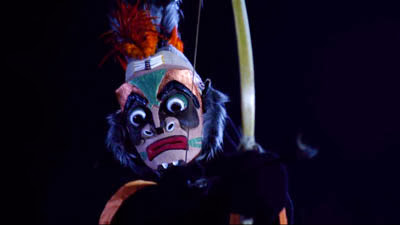 For these films has evaded my presence for far too long!

and, for a non-slasher
My Name is Khan (2010)
2. My very own Lament Configuration prop
3. An official Jason Voorhees Hockey Mask prop (probably the one I can wear!)
4. A Stuntman Mike Bobblehead
5. Sideshow's 15-inch Vinyl Figure of Sam from Trick'r Treat (2007)
6. Funko Pop of Sheldon Cooper, Amy Fowler and/or Derpy Hooves
7. A copy of DC's The Killing Joke
8. A Dream Rush Chucky toy
9. Andrew W.K.'s The Wolf Album
10. A Monster High C.A. Cupid Doll.
So, what about you? What do you want for Christmas this Year?

Images (c) Google and Ebay
Posted by Kaijinu at 8:10 PM