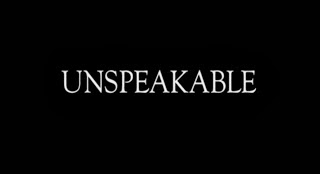 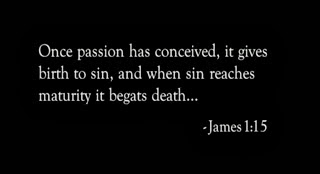 Well, can't say I didn't expect this from Troma Videos but, for the record, least they're more modest about the title cuz it is unspeakably bad.

The plot follows the downright spiral of one father who lost his daughter and had his wife stricken into a vegetative state after a car accident. The further he breaks down, the more he begins to plot on ridding the world of what's wrong with it (mainly hookers, drug lords, nurses with a fetish for shit (literally) and one gay pedophile of a pastor) in an attempt to "beat" God in His own game of divine retribution. 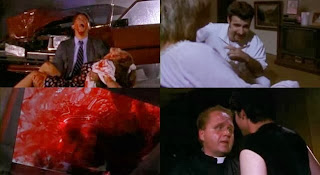 I'll be true here, the film does try to be something I rarely see in a Troma film; devoid of the company's signature camp (well, almost. Someone ought to tell Kaufman that poop noises really kill any credibility of a "serious" attempt), Unspeakable is nihilistic and very downbeaten. It's effectively depressing as it tackles and focuses on the gritty underbellies that prowl behind every brightly lit city and how all this seems to fuel one man's dementia which, in turn, leads to his uncontrolled urge to murder.

Unfortunately, being accompanied with cheap acting, misogynistic killings, and one confusing ending, the film is far from enjoyable. While the gore is refreshing, the sullen tone of the film doesn't seem to work very well given the movie's low-budget quality. It's more distracting than effective and, in the end, it's nowhere as good as it sounds. 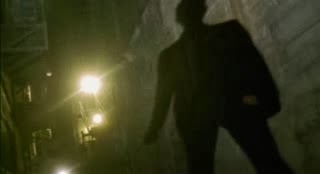 I'm seeing die hard Troma fans will love this, but everybody else might not appreciate the film's attempt to mix a very bleak story and low-budget slayings. So, I'm sorry Troma fanatics out there, but I'm throwing this one to the trash. Definitely not my style.