HOLY CRAP HOW DID THAT HAPPENED?! Sequels that I never expected to happen. 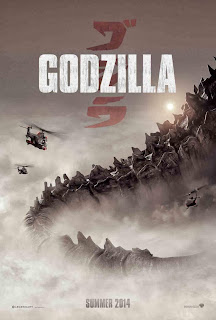 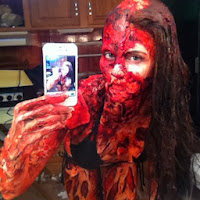 Okay, so we're nearing the end of 2013 (as I write this) and lately, I'm seeing a lot of upcoming attractions for the next year that I can't wait for. For starters, the new Godzilla film is scheduled for release on that year, and I'm all but patient to see my childhood monster back on the big screen (and hopefully won't be a mess-up like last time's attempt. Poor, Poor GINO (Godzilla in name only) ...) and then there's also the horror comedies American Burger and Squirrels coming out, or at least they were announced to.

We also have upcoming sequels Cabin Fever: Patient Zero and Wolf Creek 2 coming out that year (the latter I'm very excited about) but lately, I've been hearing some other follow-ups that I never really expected to happen. It all started with Seed 2, a shocking sequel to that atrocious, eye-gouge inducing, splatter-slasher-serial killer wannabe from Uwe Boll, the one director I really wish would retire...or at least learn a bit. After looking into it, trying to make sure this is just a rumor (and it wasn't) -
I began to see some other sequel news to movies I never expected to be franchised. In here, you'll see some sequel news that I found out and are either in-production or currently awaiting release, all of them I approach with mixed feelings. Will they be good? Will they be bad? Will they be necessary for the movie? Only time can tell. (And its things like this I really wished I have my own TARDIS.)

They're not all scheduled to be released next year, but I am keeping an eye for them just out of curiosity... 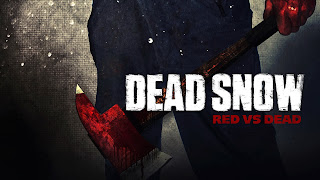 the plot: If you saw the first film, apparently one of them had survived the attack of an entire legion of undead Nazis, and will come back to defeat them, with the help of a group of Professional American Zombie Killers.

The feels: Kinda excited, but overall a bit nervous seing how awesome the first movie was. It's the best zombie-slasher I've seen (topping the my second fave, Trailer Park of Terror), so making a sequel to it just seems a bit unnecessary. Still, too early to say... 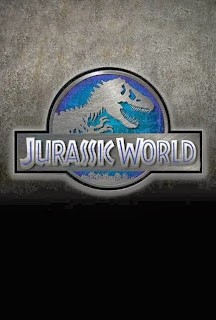 The plot: None at the moment. But judging from the title, it's gonna be effin' big.

The Feels: Well, seeing I did enjoy the third film as a popcorn-friendly time-passer, I guess I could use one more round of wild dinosaurs eating innocent people. 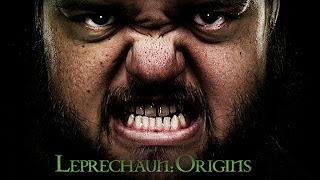 The plot: a complete re-imagining of the entire franchise. starring WWE's  Dylan Postl (AKA Hornswoggle) as the evil Leprechaun.

Will See?: *sigh* I guess I should. I love the franchise up until it went to Space. Never seen the two others, guess I should watch those first before attempting to see this...

The Plot: None at the moment, but hopefully it's a lot better than that polished garbage.

Will See?: ...ugh. I'll probably read about it first and see if it's any good. If there's more positive reviews from common folks like you and me, then I guess I'll try to tolerate it.

The Plot: nothing here yet, but it's obviously gonna be messy!

The Feels: Holy shit, really? The last film was fine! What is this gonna be about now? Time Travel? Ugh... 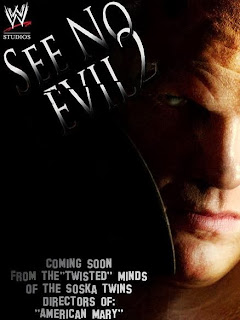 The Plot: Apparently Mr. Jacob Goodnight, the killer of the first film, survived getting his heart impaled on a glass shard, and is now loose in a hospital, targeting teenage staffers.

The feels: HOW?! WHY?! A GLASS SHARD THROUGH THE HEART FOR ALL THINGS! WE EVEN GET TO SEE IT IN FLASHY COMPUTER GRAPHICS! Then again, he DID survived a frigging gunshot to the head...

Will See?: It's going to be directed by the Soska Sisters. As in the two responsible for the overrated American Mary...meh, guess I'll see it just to see how the heck Jacob survived his apparent death. (And hopefully, it's not anything like that crap Chromeskull: Laid to Rest 2 pulled out...) 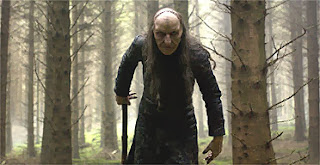 The Plot: None at the moment.

The Feels: Really? Had they seen how bad this film was? My guess is they'll try to rehash the plot and do it right this time, that or follow-up from where the film left off. Highly unlikely though...

Will See?: pfft...I'll probably flip a coin for this one.

If you know or heard of other obscure sequels that I hadn't listed here, please feel free to share them! I wanna see if I'll laugh, cry or cringe at these! So til' then, stay alive and stay cool~!
Posted by Kaijinu at 1:58 PM