A Footage of Jason Voorhees?!

Not too long ago, I was made aware that Paramount's currently working on another Friday the 13th movie, and its going to be a complete reboot of the franchise. For all honesty's sake, I'm not surprised this is happening seeing what big companies like them did to our beloved chainsaw-loving cannibal Leatherface in Texas Chainsaw 3D. 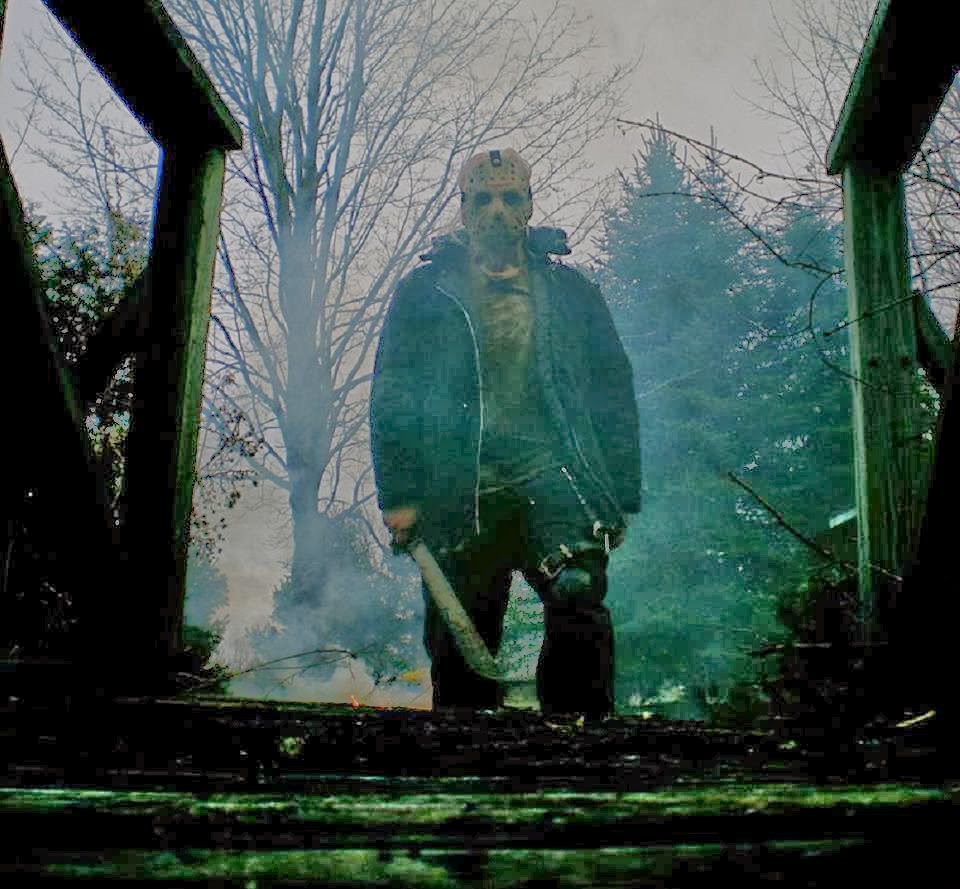 But now, I just found out, and I do apologize for the delayed reaction to this but it was a few busy months, that they're rebooting it AND turning it into a found footage film.

Okay, I don't hate found footage films. I have a bit of respect for them seeing how I massively enjoyed films like The Blair Witch Project, Cloverfield, the [REC] series, Evidence (2013), and so forth, and I only the ones that are atrociously lazy, such as The Tapes and Re-Cut. Now, I've been itching to see the perfect found-footage slasher film, and so far, the only decent ones I can find were My Little Eye and the aforementioned Evidence; if this here reboot does it right, as in keeping in tone with the entire franchise in terms of what really matters, such as, oh I dunno, A DECENT BODYCOUNT, KILLS and most of all JASON VOORHEES! IN A HOCKEY MASK then I'm more than willing to forgive the new format.

How they're gonna pull this off, I guess we'll just have to wait. For more information for this, or at least a follow-up, see link below.