Thought I could take a break from the slashings and do into something quite the opposite of killing: GNODAB!

Yeah, I may not show it off a lot but I , other than a Slasher flick nut, am also a fair Marvel fan. "Fair" coz I never actually go for the collecting comic books gig but instead, I pick up Trade Paperbacks once in a while to fill up my need for a good read. Funny thing actually is that all this fandom for Marvel characters started with a mini-series Marvel Zombies, wherein every hero and villain under the Marvel title have gone flesh-hungry and undead. Ever since then, my curiosity to the super heroics grew as I continue reading and trying to figure out every infected hero.
Now, with all the upcoming superhero flicks out there, as a partial "Marvel zombie", thought I join the hype (a little) and present to you all my top 15 fave Marvel heroes.

15. Spiderman (Peter Parker)- Yes, no Marvel fan is without a fan fave and who's best to start a count down with than our friendly neighborhood Spiderman? While I did follow most of his adventures through the big screen, I have my fair share of his books and I find the wall crawler as witty as he is complex. 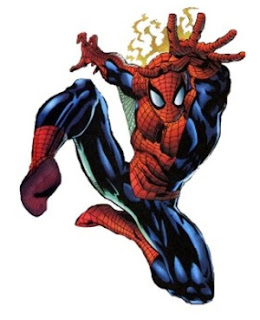 14. Power Man (Luke Cage)-  Hero for hire and, soon, an Avenger; the former gang member turned superhero with a strength to rival got me with his persona, hard-boiled style super-heroics and his more than usual character origin. 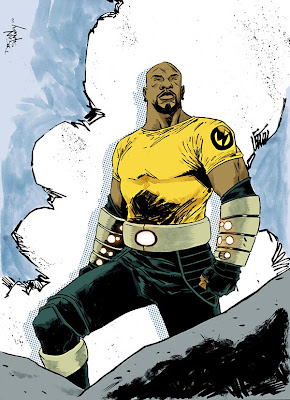 13. Captain America (Steve Rogers)- Call it my interest on World War II, but the patriotism that is personified as Captain America finds his way in this list as both a fan fave and an inspiration for me in some way.  Inner strength? Maybe. 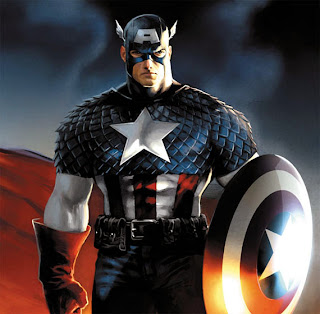 12. Black Widow (Natalia Romanoff)- Russian super agent lined with the same super soldier serum that created Captain America, the Black Widow agent known as Natalia is actually a new comer in my fave heroes. I wasn't really interested at her until I got a hold of her origin issue and I like it enough to have this seductive super spy in the list. 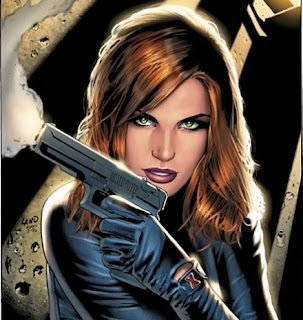 11. Gorilla-Man (Kenneth Hale)- Slightly underrated but a potential Marvel character, the Gorilla-Man is an near immortal character cursed to be, well, a gorilla. Technically, he's a skilled fighter enchanted with superhuman abilities, but the point that he's a talking gorilla calls for some recognition. 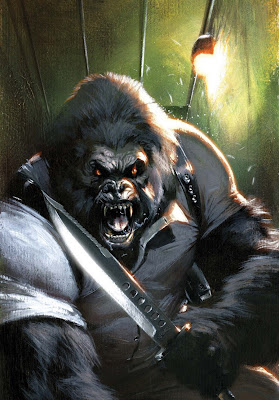 10. Hercules- another god as hero, Hercules, the son of Zeus, is a lover and a fighter. An adventuring warrior whose super strength can rival even that of The Hulk. What's more, he's also an Avenger. How cool is that?! 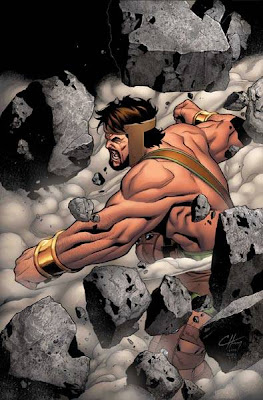 9. Hit-Monkey- a strange new creation for marvel's recent years, the hitman of hitmen, a seemingly normal macaque trained himself martial arts and gunslinging, which led him becoming so good at it, that he's now known as the feared and dangerous Hit-Monkey. 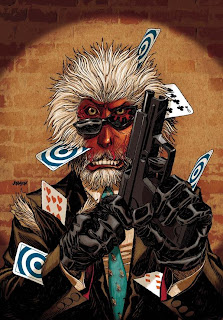 8. Machine-Man (Aaron Stack)- When it comes to helping "fleshies", Aaron's an agnostic on that subject. But if the man is willing to pay this robot booze money then this Machine Man will do whatever it is for said the booze money. A proud robot with a drinking habit. Nice one, Marvel. 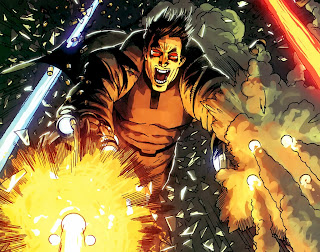 7. Man-Thing (Theodore Sallis)- Technically, I only heard and seen of the Man-Thing in a Marvel TV movie which I enjoyed. It was a cheesy fair, but a better turn for the creature's origin and purpose as a murderous guardian of the Swamps. Comic-wise, he's a mutated man, but we had a lot of those already so this thing got in for the TV movie alone. 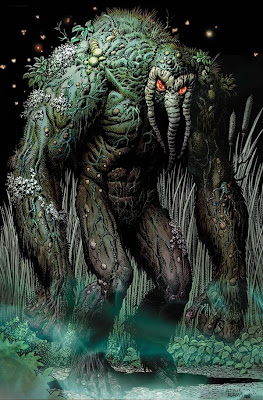 6. Nova (Richard Rider)- The Human Rocket and a space police, Nova's origin may ring a bell or two to Spiderman's but his character later evolved to a more cosmic proportion, making him a worthy champion of the galaxy and even be part of multiple superhero teams. What got him so close to the top five was his struggles to maintain the responsibilities of being a member of each teams. Something I cared to admire. 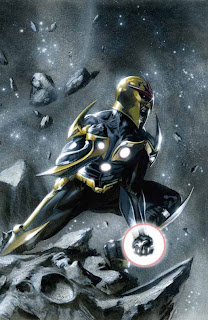 5. Power Pack (Alex, Julie, Jack and Katie Powers)- Okay, to be fair, I only read the All Age releasing of the Power Pack series and, well, I kinda like it. While the original run had a more mature tone in it, I do read comics for fun and not to swell in each other's loathing all day long. (I have slasher flicks for that!) So yes, for the All Age comics alone, the rascal team of super kids gets in the top five spot.

4. She-Hulk (Jennifer Walters)- She maybe just a female version of the Hulk, but I do have soft spots for heroes who breaks fourth walls, both literally and figuratively. Plus, I really like the fact that she retains her intelligence and that she's an awesome lawyer...even if Lawyers just happen to be the least entertaining people I know of... 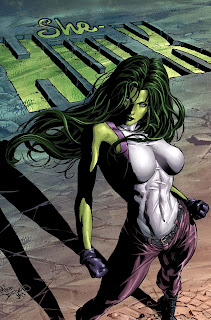 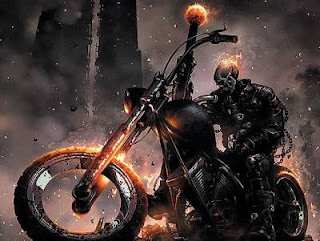 2. X-23 (Laura Kinney)- let see. Goth chick with two adamantium claws coming from her hands and one in each of her foot. She's a female clone of Wolverine and she has issues that you just had to care for. Not to mention, she's hot. Yeah, got enough good reasons here to put her so close to being number one. 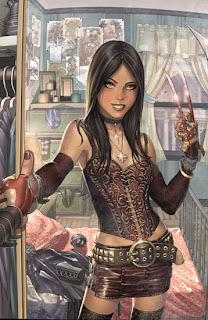 1. Deadpool (Wade Wilson)- Four words: Merc with a Mouth. A nearly-deathless (or IS deathless) Super-ninja with an annoying-as-hell Mouth and breaks the fourth wall more than your usual occassion. Yeah, he certainly deserved this spot. 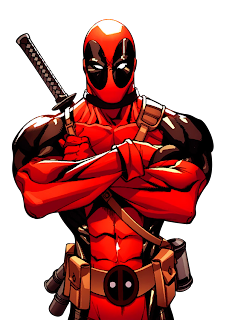 And there you have it, one side of me that you never expected to see (or might have, depends if you know your way around this blog) Now you know what Marvel movies I'll be anticipating for. Will it be long for us to see Ryan Renolds as Deadpool? Who knows...
Posted by Kaijinu at 6:35 PM