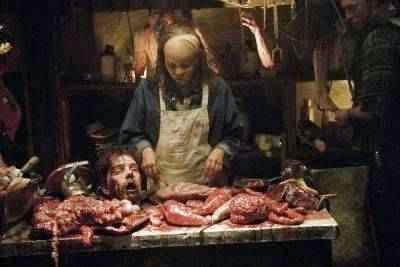 Upping the Wrong Turn franchise's game with more gore and smut, Dead End follows a group of teenagers competing in a Survivor-esque reality game only to be hunted down for real by a family of deranged, inbred cannibals.

Bloody Best Bits: The opening murder pretty much sums up what to expect in this one, plus there's every scene Henry Rollins is in as a badass an ex-marine.
﻿
59. Behind The Mask: The Rise of Leslie Vernon 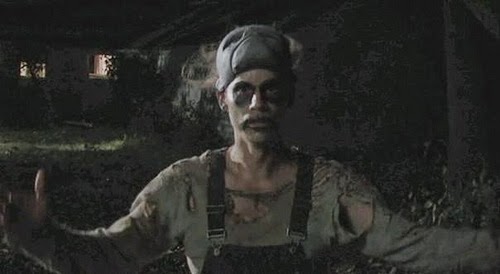 A mockumentary for the slasher kind, Behind the Mask is perhaps one of the most original horror movie to be released on our time and stands proudly of it! Following the life of an aspiring masked killer, a student film crew slowly realize that they can't just stand back and record while their subject begins to mutilate teenagers.

Bloody Best Bits: Every little bit where our titular psycho shows or explains to us how a certain cliché or gimmick can be done in real life. So far, I'm jotting down notes. (haha!)
﻿
58. Final Exam As students in randomville, USA prepares for their final exam (as the title suggested), an equally random slasher shows up and starts to thin down the teen count. Well known for this simplistic plot, for having a slasher out of nowhere, and following everything by the book with much flair and atmosphere. A perfect beginner's slasher flick!

Bloody Best Bits: How far will you go to cheat on your exam? How about faking a terrorist attack?


57. The House on Sorority Row 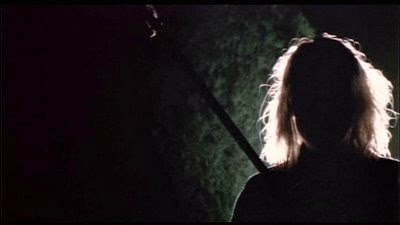 When a group of sorority girls accidentally offed their cruel house mother, they try to hide every evidence of the crime from the guests they invited for a party, not expecting that said house owner has a son. And he's crazily pissed off for what they did to dear ole' mumsie.

Bloody Best Bits: The near end. The great reveal. 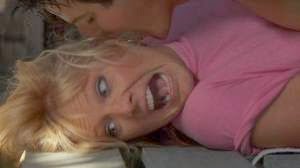 A Ten Little Indians-inspired plot with a group of teenagers invited to an island home for Spring break, only to fall victims to harmless April Fools Day pranks and a deranged killer. Quite infamous for its twist (even if this wasn't the first slasher to do this) but never the less a fun, fresh and slick cult fave for the fans.

Bloody Best Bits: One scene shows what would happen if you don't stop horsing around on a boat. It's ain't pretty! 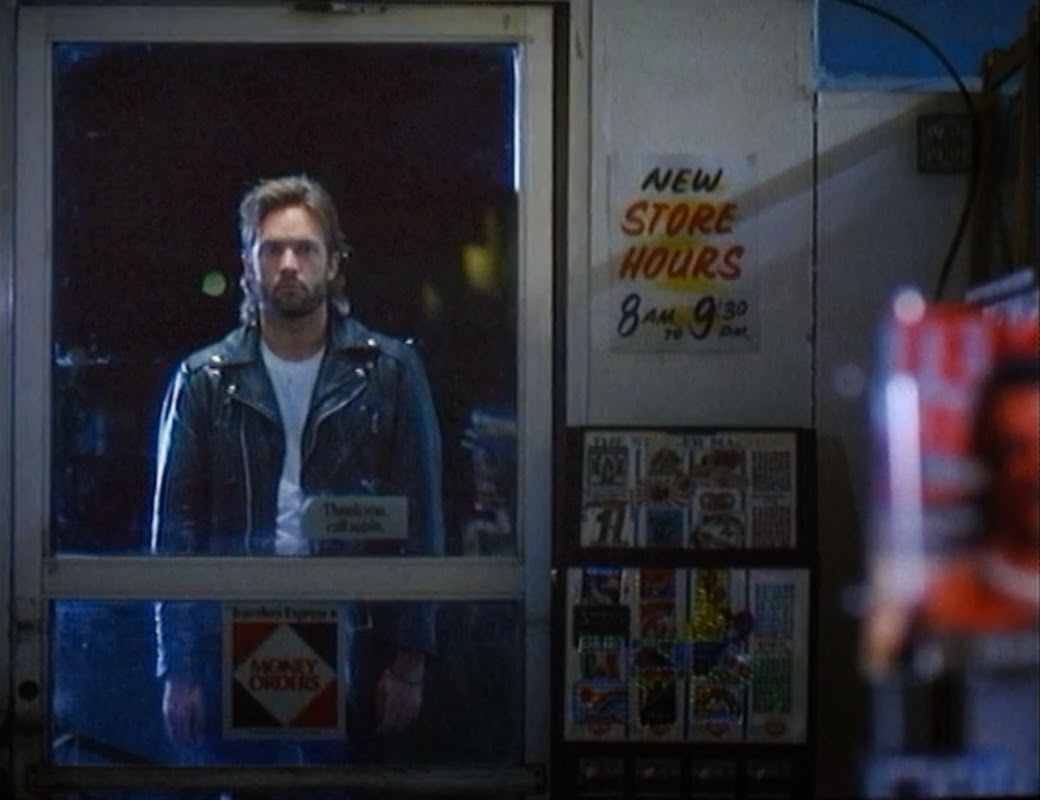 Employees working in a convenience store suddenly find their night shift to be their last, not just because the owners are selling the place, but also due to the arrival of a butcher knife wielding intruder. Hailed as one of the best slashers to be released at the end of the 80s decade, and for a good reason!

Bloody Best Bits: Am I the only one who noticed the large number of head-related fatalities in this movie?

While the first Cold Prey may be the best Norwegian horror for some, most slasher fans will agree that it's sequel (the first one at least) had done something most franchised entries fail to do: outdo the original! When the local police discovers a survivor of a killing spree walking alone with a bloody pickaxe﻿, they soon made a fatal mistake of bringing in ALL of the bodies found in the scene. Hospital stalkings, here we come!

Bloody Best Bits: an "Oh Shit!" moment from our survivor when she walked into a room where the killer's being revived by doctors who didn't know any better. 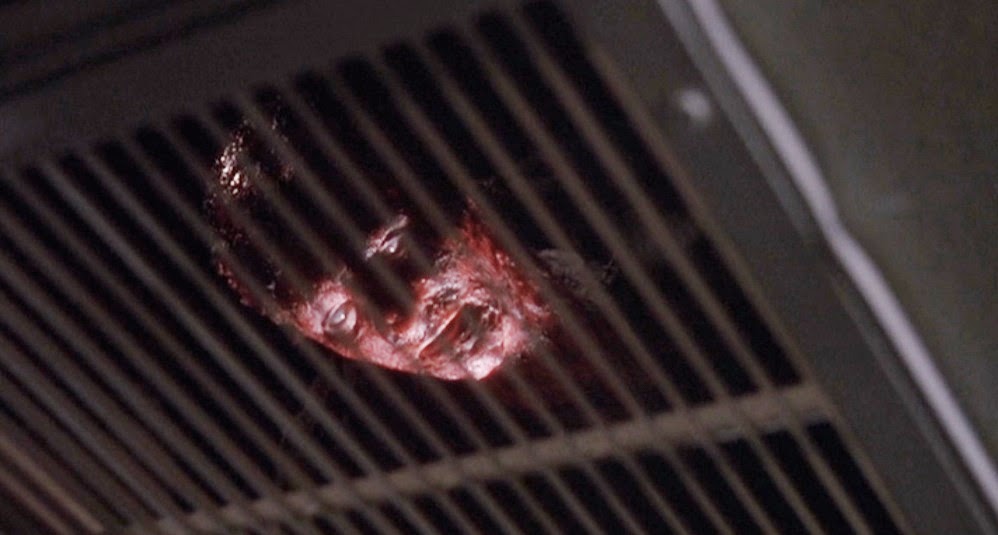 When a comatose 70s baby woke up a teenager in a clinic, not only will she be having problems adjusting to her new life but she'll also face the wrath of a derange cult leader, calling her from beyond the grave to join him in the afterlife. (or else) People call this a Nightmare on Elm Street 3 clone, and I wouldn't blame them, but burnt specter and clinic premises aside, Bad Dreams works well on its own with unique twists and a really downbeat tone. 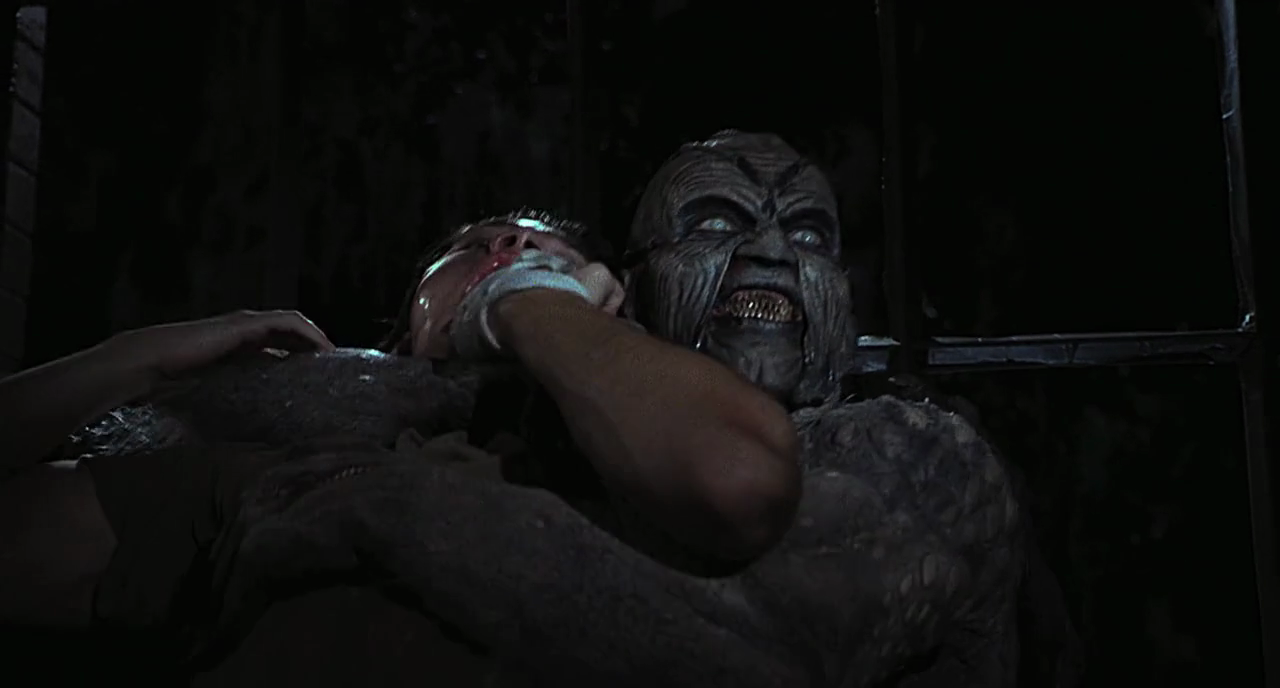 A slasher/monster hybrid that brings out the scares and thrills, old school style~! When two bickering siblings came upon an entire cave decorated with preserved corpses, they soon find themselves hunted down by a seemingly inhuman killer. Obviously, that turned out to be quite true.

Bloody Best Bits: There's something about empty hallways with echoing screams that's downright unnerving. See if you could stick to the end to experience that!
﻿
51. Pieces 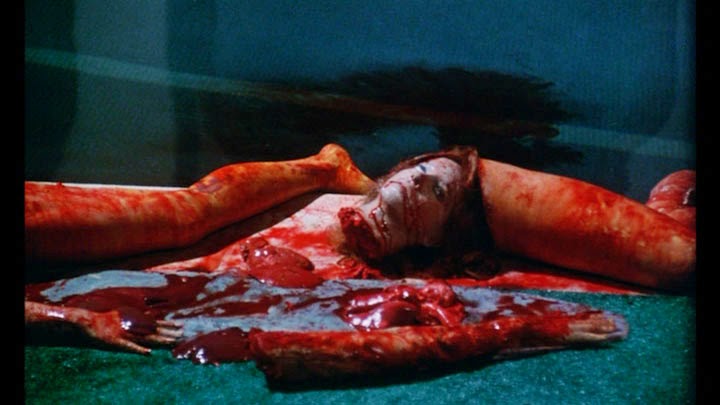 A series of chainsaw murders began plaguing a campus in Boston and it's up to local detectives to figure out who's carving down the students. Completely cheesy all through-out with no signs of slowing down!