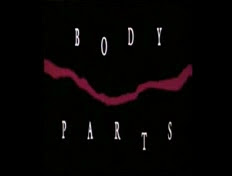 Medical mayhem steps up once again to thrive on our horror fondue. 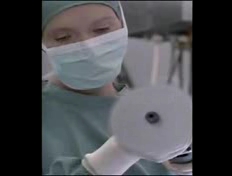 In this mini-cult hit, criminal psychologist, college professor and family man Bill Chrushank (Jeff Fahey) questions the point of his job as he wonder "where evil resides". Things unfortunately took a turn for the worse and drastic when he goes through a vehicular accident that costs one of his arms. 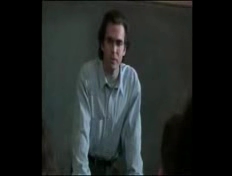 At the hospital, Dr. Agatha Webb (Lindsay Duncan) convinced Bill’s wife Karen (Kim Delaney) to have her husband undergo an immediate arm transplant, with a limb already made ready from a disclosed donor. After the surgery, Bill tries his best to adjust with the new body part but it seems to come with a sinister secret; visions of murder plagues Bill's sleep and more often than not, the arm appears to act out on its own. It wasn't long before the maddening sights and the erratic tendencies of the arm strain Bill's relationship with not only his family, but also his job and himself, and he sought to find where the limb came from.

As a horror thriller, Body Parts is relatively bizarre in the plotting department, with a nearly predictable sub-plots and elements that had been done before from TV shows like 1971's Night Gallery (its episode "The Hand of Borgus Weems" shares a similar premise) to other movies like John Carpenter's TV film Body Bags. (more precisely its "Eye" segment which involved a man suffering from visions after an eye transplant) Despite this, I am glad that the movie works quite alright thanks to a solid direction, superb onscreen talents, and a good splash of the red stuff at the right moment. 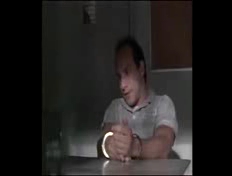 In a way, the movie follows a pot boiler flow where we watch our lead go through something we might already know, rooting for him to pick up the pieces and figure out what is going on. What made this go well was that there's a big emphasis that something supernatural is afoot; visions of murder and murdered people haunts not only Bill but two other transplant patients who received limbs from the same donor. The other donors try to approach the events nonchalantly and are simply just satisfied that they are mobile again until, that is, something brutal happens. 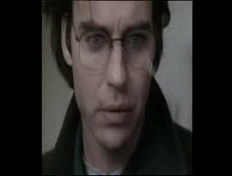 This leads to a big twist that involves a medical experiment and a rampaging psycho tearing off body parts and collecting them. It was around this part where it got a bit slasher-esque with the arrival of a sudden maniac that no one saw coming, dashing out some decent looking attacks and gory murders that puts practical effects on a good splashy use.

With this sudden tone shift, it's nearly inevitable that there would be a lot of plot holes and outrageous set-pieces that makes little sense by the minute. It's a rather weird move but since we were already being treated with visions of people being strangled just because someone gave somebody a "bad arm", this kind of twist was quite fun in its silly B-flick way, and, seeing majority of the play was already leaning to an aged 90s midnight movie feel, it's very welcome and in tone with the plot.

The overall product is a decent enough timewaster that played its cards right, more as a horror flick than an actual thriller which, at first glance, it might be mistaken for. With a fair plot, decent actors and an explosive and high octane finale, Body Parts is one unsung cult clasic for the video rent money or for keeps!