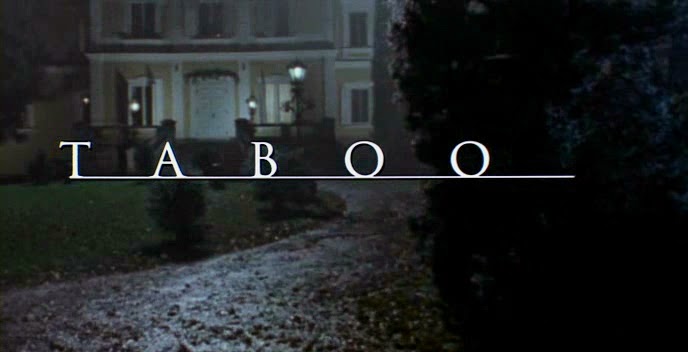 You know what not to do with your friends at New Year's Eve?

Run around in your tights with a rocket strapped to your butthole hoping you'll take off like a jackass. You know what else you shouldn't do? Watch a 2002 movie titled Taboo, an experience that I'll guarantee is ten times worse than having your ass blown apart by an explosive.

Sometimes it is best that one should just keep their mouth shut, but six high-class buddies (?) decided to play an innocent game of Taboo one New Year's Eve, where one will pick a taboo card and write the answers "yes" or "no"  in response to said card its written question. The cards are then shuffled and randomly picked by the players to guess whom the taboo card belonged to.

Seeing the name of the game is Taboo, it's not hard to understand that the questions were juicy. So juicy that an entire year after that night, these friends are back together to celebrate New Year's Eve only to discover that one of them has a sinister agenda. One by one, they all fall victim to a friend-turned-enemy, who was apparently blackmailed thanks to the personal details they revealed that one night they played Taboo.

The premise actually got me looking into this movie as it resembles a bit of Agatha Christie's Ten Little Indians; unfortunately, the film failed to be as exciting as my favorite thriller novel since none of these characters even tried to be likable or root-worthy. They're socialites, snobs who think about no one but themselves, and they're quick to prove this point as they seem hardly caring when one of them dies off or had gone missing.

Then again, they may have a reason for not acting too surprised that their buddies were mentioned gutted; half-way into the film (which honestly felt like an eternity), it was revealed that the missing/dead friends are actually alive and was torturing their blackmailer. They seemingly forgive her and was about to live through the night, that is until one of them loses his mind for God knows what reason and began shooting everyone with a hunting rifle. Trust me again, this is not as exciting as it sounds and I regret nothing spoiling this to anyone. (You'll thank me later!)

In fact, I'm very disappointed with this; Amber Benson from the Buffy TV series and Nick Stahl of Sin City and The Thin Red Line (1998) are among the stars of this mess and they failed to live up to their talents. Writing is horrid at its best and the pacing is slower than a Galapagos Tortoise trying to defeat mass extinction, I really can't express any sense of joy and delight from this movie until it was over.

For real, don't give any shit for this movie. It's not worth your time, your friend's time, your dead grandparent's time, and most of all, my time. 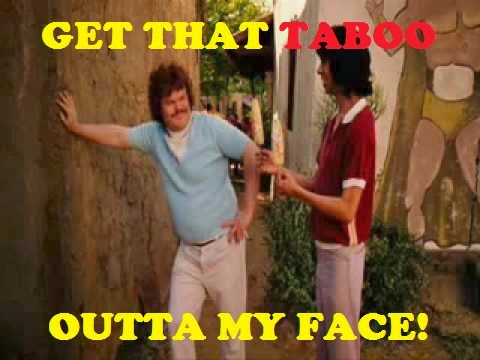