Strangle This and Strangle That: Shock- Diversao Diabolica (1984) 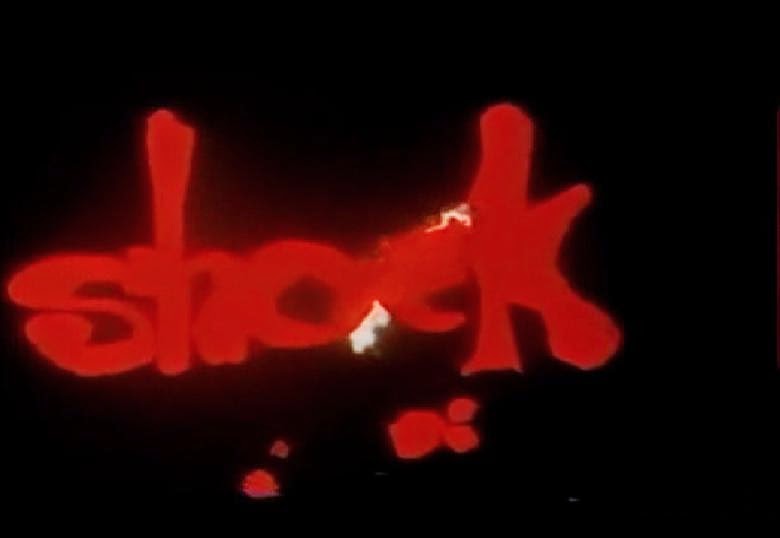 It's often said that some things are best left alone; take Night of the Dribbler (1990) for example, a supposed sports-themed spoof on the slasher sub-genre that tries too much to be funny and forgets the slasher part almost through-out the movie. It wasn't clever. It wasn't exciting. It was not even so effin' bad it was good, and some (if not most) of those slasher fanatics who begged for the film to be released were quick to wash their hands and hoped that sonovabitch-of-a-movie will be shelved again.

Now am I saying Shock should fall into a similar fate? Honestly, I can't really tell: everybody was speaking in Portuguese! 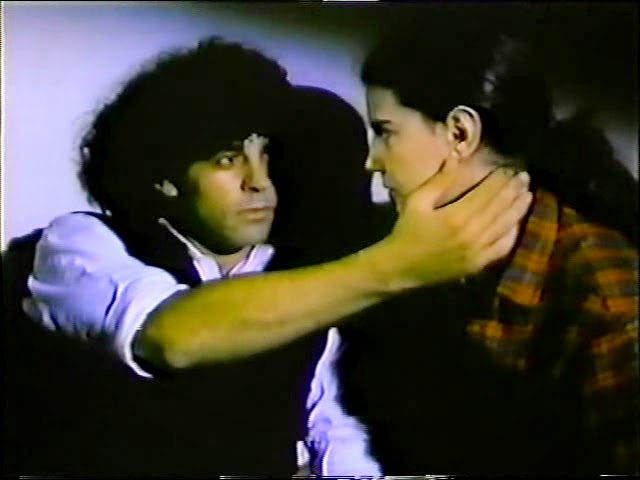 Shock-Diversao Diabolica is a rarity for reasons that it was never released with dubs or subtitles and for that, reviewing this movie proves to be a challenge. Luckily there were a few horror enthusiasts out there who reviewed this film and cleared enough plot points for me to follow the film without getting lost. (Much)

The film follows a rock band who decided to haul up one night inside a house while waiting for their instruments, apparently delayed due to some issues with whoever was transporting them. As any hot and young teenager/young adult couples would do in this predicament, we spend a good near-20 minutes watching them (graphically) make love while the scene jumps back and forth to some people in a club. And seeing this is a slasher movie, the band soon realizes that they are not alone and someone donning heavy black boots is strangling and garroting them dead, one by one. 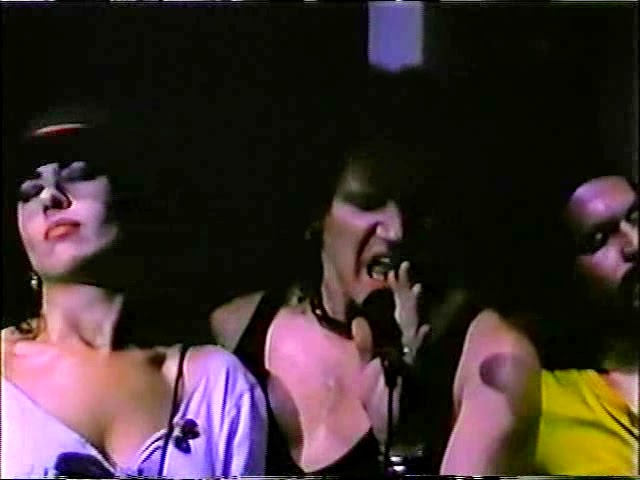 With six victims and sixty minutes to spare after the first murder, Shock is quick to show that it wasn't only influenced by American slashers; normally in a movie of this kind, these characters would be running out doing dumb things that will get them killed but instead, these would-be murder victims decided to confine themselves in a room while one of them went out to get the cops. They then spent most of their time discussing who could be out killing band members and a couple of other things I didn't quite catch since, again, it's in Portuguese. 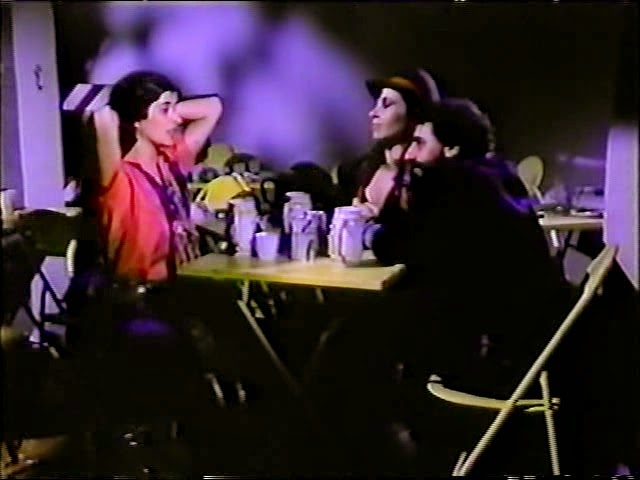 Interestingly, its not just the victims that broke the slasher cliches; the sex=death formulation was tweaked with as one female character rejects her boyfriend's sex-is-natural talk and would have been our virginal final girl, only to unsuccessfully seduce him and, of course, gets killed off as an early victim. In turn, the villain does not act like quite a crazed maniac but instead, he is methodic and patient enough to make himself a sandwich, smoke a joint he found on the floor (eww) and play the drums tunelessly in hopes of driving the kids out. (And it worked!) We never get to see his face, just his hands and boots, so the enigmatic nature of the killer is always a plus in my book. 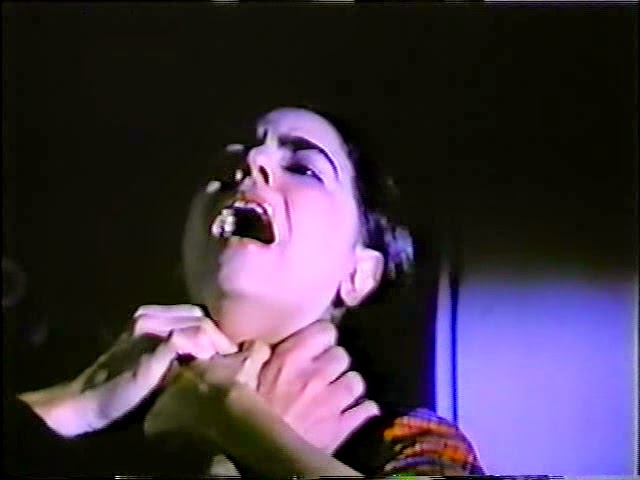 Sadly, there is one thing that prevents me from rating this any higher, apart that I only understood half of the conversation, and it's that the kills aren't too exciting. With the later slasher parts taking place inside an single room, we have no chase scenes and each of the murders (save for a real rat getting pinned to the floor with a knife) are nothing but strangulations. Sure you can try to spice it up with slow-mo shots or an epilepsy-inducing strobe light effect, but in the end a slasher movie needs blood. Or at least a creative variation to the killings, like the automated noose from Argento's Trauma (1993)! 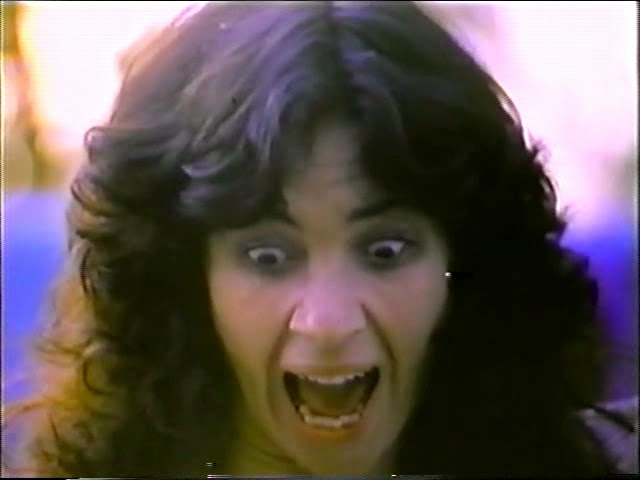 Watching Shock wasn't a bad experience as a whole, but rather it was just a little odd. The ending of the film was quite nice and I can say that the film's director, Jair Correia, was aiming for something more intellectual than your average hack-a-thon, but with a lack of thrills comes a lack of attention and, in turn, a lack of distribution. It's not worth loosing any good night's sleep being tracked down but when you do have the opportunity to watch it, see it out of curiosity.