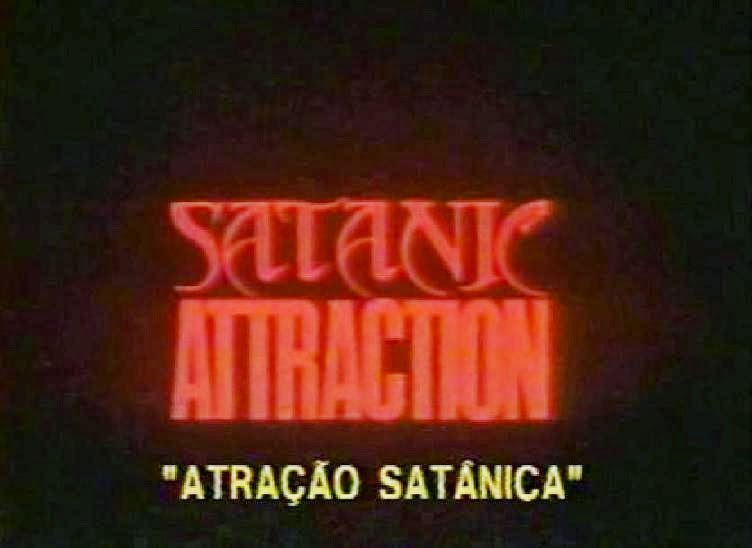 In a sunny coast in Brazil, hot young DJ Fernanda is hosting her own horror story about a killer terrorizing the streets for girls to hunt down. With each chapter written and aired daily, Fernanda's listeners are divided between captivated fans and those who are horrified by the tale's graphic nature, but little do they know the story's about to get frighteningly real; coincidentally, whenever Fernanda tells her tale of dismemberment and blood draining, a real killer follows the plot so eerily close that local cops begin to suspect something is out of the ordinary and they're keeping a real close eye on our radio hostess.

However, Fernanda's just as frightened and disturbed about this fact, even more when she begins to see visions of a reanimated corpse, the supposed sibling of the killer from her stories. Nevertheless, she continues with the story under the demands of her boss and the bloodbath continues, followed by a chain of possible suspects not limited to Fernanda's sailor friend, an antique shop owner (who keeps a pet panther!), and a random girl who appears to be in a trance.

All of this is just the first half of this near 100 minute long slasher whodunit, director Fauzi Mansur envisioned a serious tone to this story only to have an end product that's gorily good but a tad confusing at times. 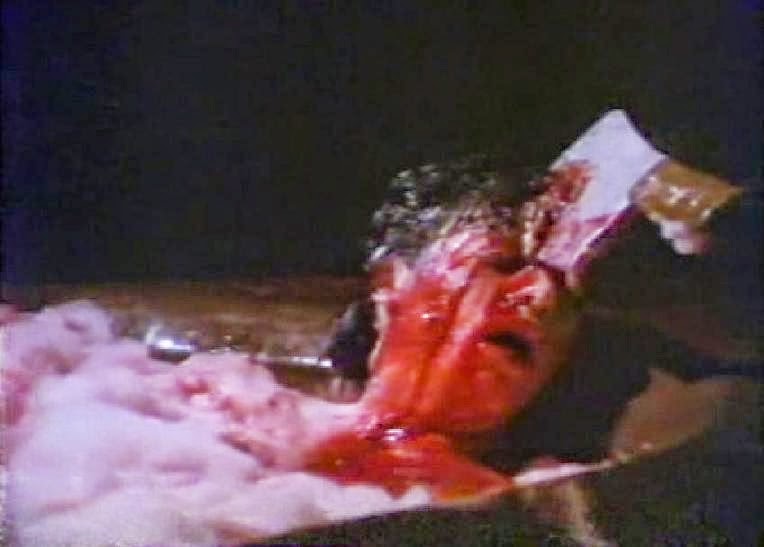 For the record, I enjoyed this Brazilian hackathon a lot more than the last title I covered from this country; with an exotic ethnic look at the classic Satanist cult sub-genre that's thrown in the mix, Satanic Attraction could have done more with its supernatural elements as plenty of questions surrounding how our DJ heroine was able to envision the killer's every move were failed to be answered. In fact, considering the twist reveal on killer's identity was done halfway in its lengthy running time, the film raised more head-scratchers than answers then as more twists came about and motivations got blurred, cleared, and then blurred again.

Nevertheless, Satanic Attraction is still pretty entertaining; to market this film to English-speaking viewers, the producers hired amateur voice actors to dub this film, resulting to wooden performances that some will find mind-shattering, while others funny. (I am among those that find it slightly funny) The pacing is never boring and it moves along quite tolerably despite the lack of any action in its middle portions and I can see that some money was spent to ensure this film has quality. 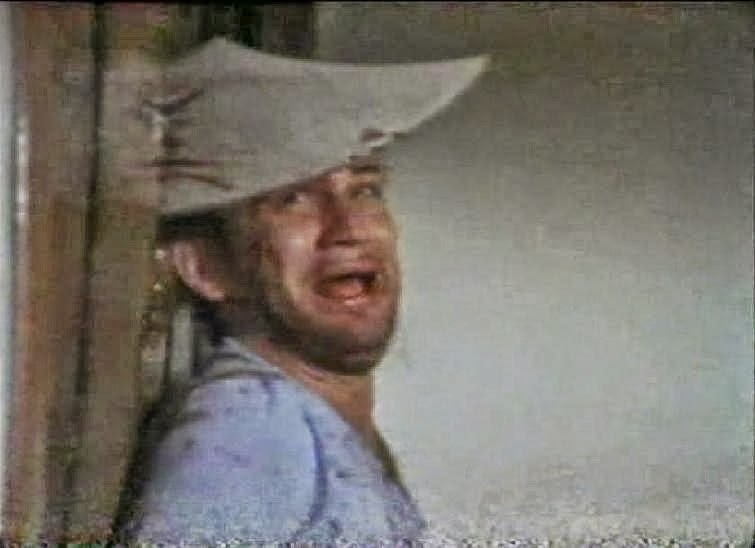 And of course, let's not forget the very heart and blood of a slasher movie, the gore; seeing Mansur also directed another Brazilian slasher in 1989 titled The Ritual of Death, it's observable that he has an eye on good, gooey and exploitative gore. When not chasing girls across the sandy beach in broad daylight or sneaking into their hot tubs to put razors in bath soaps, our killer boasts some crazy kills like an effectively messy double impaling, pickaxing, and a visceral killing spree that might also be the best scene from the entire film.

Everything ends predictably and never bothered answering any of the important details. Still, I'm not saying I didn't have fun with this. To be frank, I'm going to check out Mansur's apparently gorier Ritual as soon as I get my hands on it. As of this movie, I'm gonna say Satanic Attraction deserves a look. Not for the story or the scares, but more of something to mindlessly entertain yourself given you're the kind of person who can tolerate B-Grade cheapness.