Hello Boys and Girls! Welcome to another episode of: 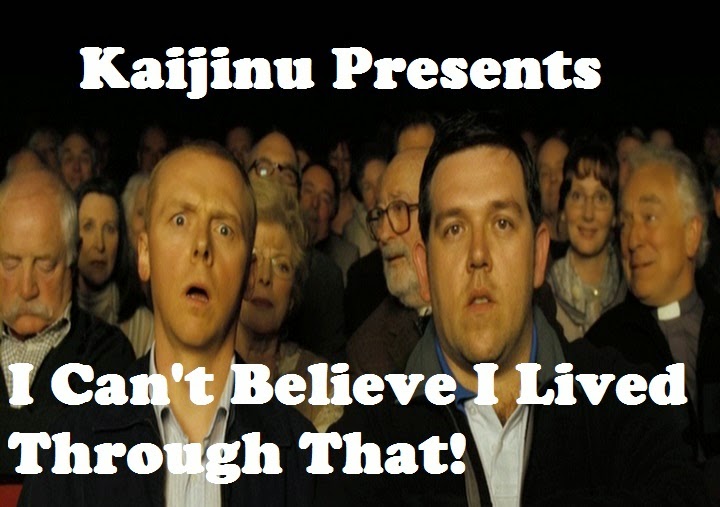 Today we will be covering one of Brain Damage's current slasher release, which is about a madman murdering teens in the woods with a sledgehammer, spatting out non-funny scripting with an acting resembling a wooden board. Obviously, this is gonna be hell. 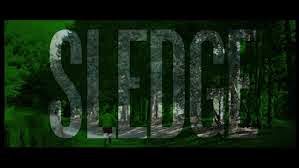 The movie is a film-within-a-film, an approach that absolutely does nothing for itself since the running is only an hour and fifteen minutes, and Sledge runs for 64. Moving pass the crappy "wraparound about a girl yakking over her phone while watching Sledge, horror shows hosted by a "werewolf" handpuppet, and a trailer for a Texas Chainsaw Massacre-esque exploitation known as The Amish Paradise, we follow a group of teenagers going to the woods for some badly acted quality time and drama involving relationship issues, unknown to these thespians that a masked psycho is out skulking the woods to kill off some people in his make-believe video game world. And that's sums everything up, actually. Nothing completely special but the fact that Sledge was intentionally bad, explaining the horrendous acting and characterization. Sadly, as much as I had seen plenty of titles taking this approach, Sledge lacked the charm and wit that makes the likes of, let's say, Truth or Dare: A Critical Madness or The Nailgun Massacre so bad that it's good; a simple plot is no problem, but for it to laze around on uninteresting character's shenanigans for a good bulk takes a lot of toll for it to be an entertaining mess.

Then there's the the lackluster kills; A note to the producers, just because the killer uses a sledgehammer as his murder weapon doesn't make any of his kills any more unique. To be honest, Sledgehammer (1984) and Methodic already got this with actual, workable results. Sledge's kills sadly lacked the red stuff and are too quickly executed to spark a proper amount of thrills, two things that would have saved an otherwise terrible slasher movie. 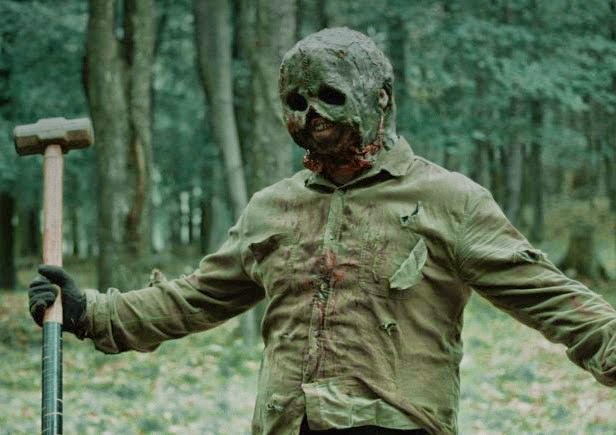 Add in an audio muffled as heck, and camera work that's just as lazy (watching teens talk from one single angle was never exciting. Never.), Sledge's flaws were overwhelming enough to ruin the whole movie, a fact that the producers may had seen coming given to the dull ending they came up. The end result is a frustrating, unfocused and misdirected dirt clod that's best forgotten to had existed. Yes, I am aware that the film only used up $800 in budget but a lot of film-makers out there did a lot better job with such an amount creativity-wise.

Seriously, Sledge shouldn't exist. It offered nothing new for the sub-genre and may had even knocked it back a few years.