Random Posts: Upcoming Slashers and what I think about them. Part 2.

So far, the horror offerings from 2017 seems pretty alright if you know where to look; I found new cult favorites under a Lovecraftian nightmare called The Void, the sci-fright anthology Galaxy of Horrors and a satirical black comedy-slash-thriller called Get Out, but I also have to deal with half-and-half entries like The Evil Within and Don't Hang Up, as well as shitty dumps like The Bye Bye Man and Rings.

But when it comes to slashers, I have to admit we're lacking on that department, so I like to keep my eye out on potential bodycount titles and here are some likely candidates. So just to break out of the norm (kinda), here's be my thoughts on these upcoming attractions. Again. 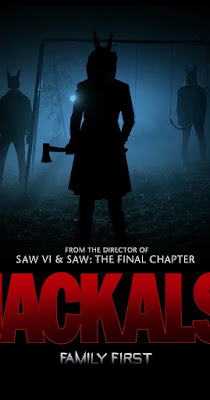 Plot: Set in the 1980s, an estranged family hires a cult deprogrammer to take back their teenage son from a murderous cult, but find themselves under siege when the cultists surround their cabin, demanding the boy back.

My Thoughts: I love a good siege/home invasion hybrid and this sounds wonderfully promising. I'm also a sucker for animal-masked killers so that's always something to look forward to on my book! 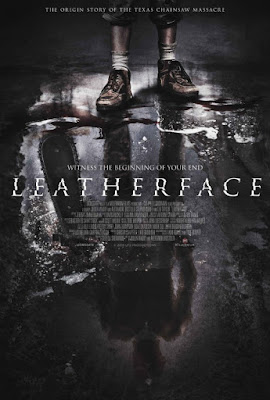 Plot: Prequel about teenage Leatherface who escapes from a mental hospital with three other inmates, kidnaps a young nurse and takes her on a road trip from hell. Along the way, they are pursued by an equally deranged lawman out for revenge.

My Thoughts: Didn't we already have a film in the TCM franchise called "Leatherface"? I believe it was Part III. Eitherways, I'm not really that excited about this considering the last attempt made for a modern Texas Chainsaw Massacre film was a mixed bag for me and I really don't think exploring "Bubba's" past is all that necessary. Maybe I'll look into this one just for the kick of it and/or to see if it does hold up. 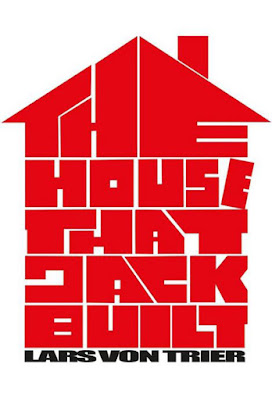 Plot: The story follows Jack, a highly intelligent serial killer over the course of 12 years and depicts the murders that truly develop Jack as a serial killer.

My Thoughts: Much like Leatherface, I believe we already have a film called The House That Jack Built back at 2010 and my memory of it was more on the "Meh" line. Technically this is another movie going by that title and, for all truthfulness' sake, I'm not excited. I got a "The Boy" feeling out of this one and I'm not talking about the one with the creepy doll, but rather that painfully slow and lifeless burner that everybody else seem to like... 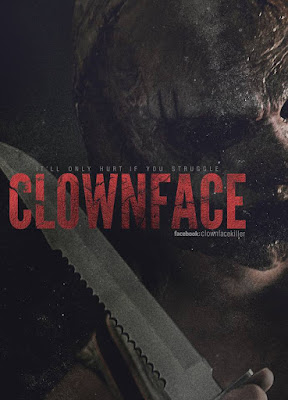 Plot: A deranged serial killer known as “Clownface” terrorises the residents of a small town.

My Thoughts: As much as I love clowns, this one doesn't look all that interesting, either. The minimalist plot doesn't help it peak my interest as well and I have this uneasy feeling it's going to be somewhere around the line of "Pitchfork"-level of disappointment. Here's hoping I am wrong. 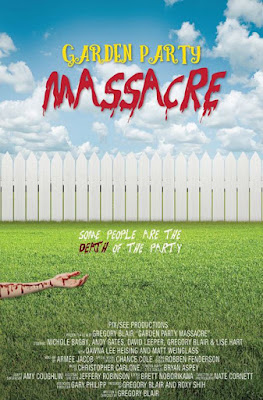 Plot: A gathering of friends goes awry when an uninvited guest appears. With a pickax. And an attitude.

My Thoughts: So far, the trailer shows a relatively cheap movie but with, as the plot have it, an attitude. Not gonna lie, I might look into this one and here's hoping it will be hilarious. 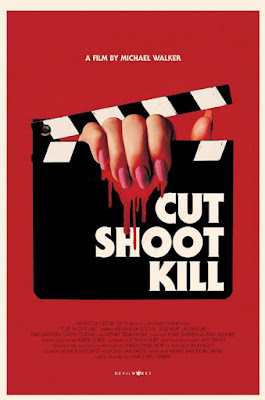 Plot: Serena Brooks, an ambitious young actress, signs on as the star of a horror film with a crew of backwoods filmmakers that have worked together for years. When the cast starts disappearing, Serena has to become her character if she wants to survive.

My Thoughts: The trailer shows it is decently budgeted and it's going to be one of those Meta-horror flicks. Not gonna lie, I can see one or two ways this movie's plot will go, but I guess I'll be adding this one in my watch list just to see if this flick will surprise me. 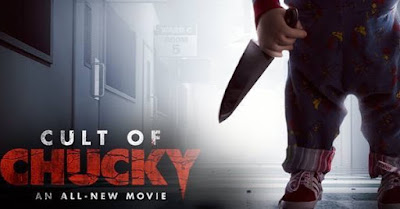 Plot: Chucky returns to terrorize his human victim, Nica. Meanwhile, the killer doll has some scores to settle with his old enemies, with the help of his former wife.

My Thoughts: A part of me wants to be excited about this, but another part of me felt a bit worn out. I cannot explain it, but the very fact that the Child's Play franchise is heading to DTV shenanigans kinda reminds me of the hit-and-miss qualities of the SAW sequels after Part III, or the Hellraiser movies after Bloodlines. Though, this entry seems to hint a showdown between Tiffany and Andy, two important characters in the Child's Play lore. Perhaps it can be good? 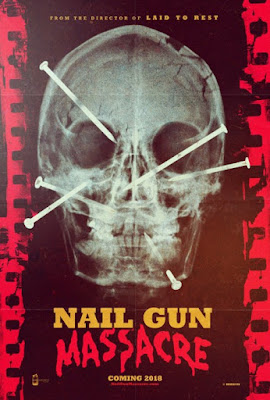 Plot: No plot, but it is a remake of one of my 80s guilty pleasure slasher and it is to be directed Robert Green Hall of Laid to Rest (2009) and it's sequel.

My Thoughts: No trailers too but, cuss, it's cussing Nail Gun Massacre! To be done by the same guy who directed my fave bloody chase movie Laid To Rest! That's face-sliced, heads-blown off, gooey bloody Laid To Rest. Why the hell not? 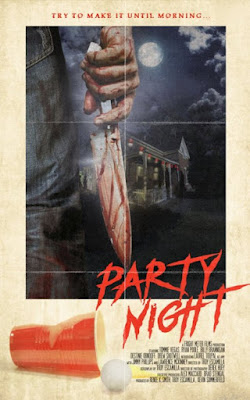 Plot: Six friends become prey for a sadistic psychopath when they decide to ditch their high school’s after prom party for their own celebration at a secluded house…

My Thoughts: the shaky handheld cam quality of the trailer more or less foretells yet another generic uninvited murderer in party scenario. Not really excited with this one. 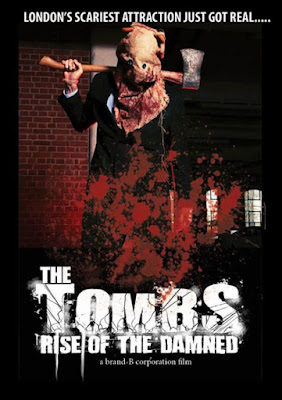 Plot: A group of celebrities attend a press gala at the world famous London Tombs tourist attraction. What starts as a night of fun and fright turns into a night of tension and terror when evil spirits of the Damned seize control of the animatronics to wreak havoc on their subjects. Celebrity status cannot rescue them from the unspeakable horror that lurks in the darkness…

My Thoughts: No trailers, but I am liking the plot of killer animatronics so long as it doesn't go into Five Nights At Freddy's territory. I understand the success of that game but I do not understand the fandom... 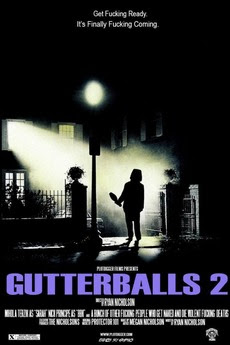 Plot: No plot but IMDB claims this thing's been out since 2015...whaaaaat?

My Thoughts: Dude, is this, like, in distribution limbo? I love the first Gutterballs and I don't mind seeing this sequel! I've been living under a rock so somebody please tell me!

And there be my thoughts on these upcoming bodycounters. Is there a particular slasher you are excited about or that I missed? Feel free to let me know about it and I'll see what I think of it! until then, see you guys later! I need to hunt down a loon with a bowling ball bag over his head...
Posted by Kaijinu at 10:32 PM