Dying for Good Time? Stay Away From: The Last Slumber Party (1988) 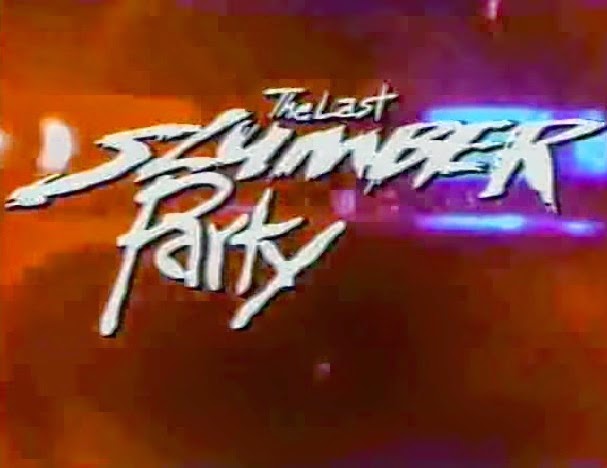 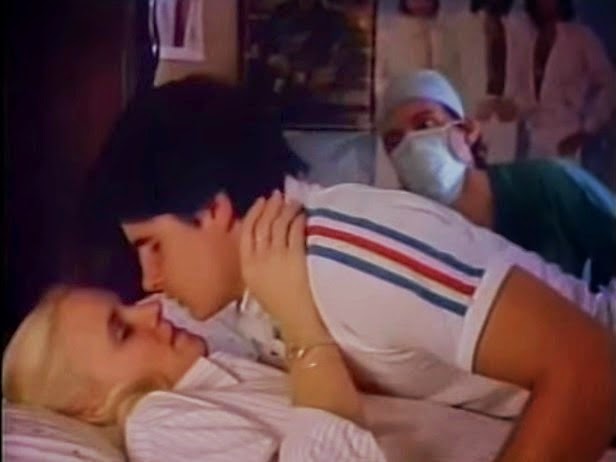 You know you’re in for a bad time when the premise of a movie involves a mental patient successfully sneaking out undetected, by using pillows covered in bedsheets to trick doctors into thinking he is still inside his cell.  Yes, we are aware slasher movies are in it for the bad logic, but even a sub-genre that features seemingly mortal men surviving six gunshots has their standards; The Last Slumber Party overlooked this and went ahead to feature a plot so overused that its execution seems all over the place.

A gang of gals decides to throw their last slumber party together, unaware that a mental patient recently escaped from a nearby asylum where one of the girls’ father works at. He apparently fears that the docs were gonna drill holes into his head so to show them he can’t be toyed with, he crashes the girls’ party and kills everyone in sight. 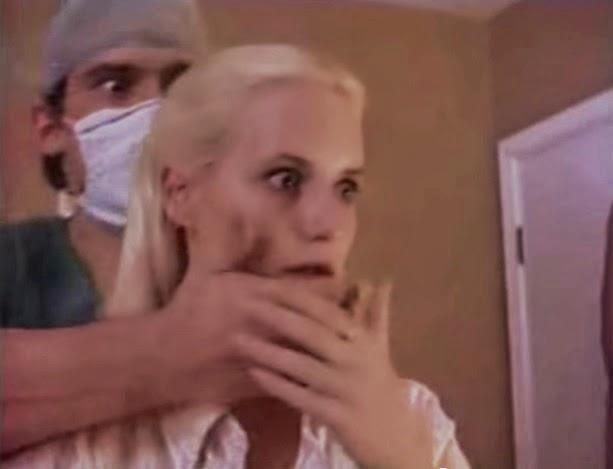 Tediously paced, lazily directed, and woodenly acted, one might question how serious the producers were in making this movie. The story is as bare bone as any staple slasher movie out there that not even its “shocking” twist in the end can help it from being so uninteresting. Not to mention, the production value is so evident from its horrid editing and unimaginative camera work.

Sure, you can laugh at how bad it is in every way, like how our supposed lead gal simply walks off a dying friend who appeared right in front of her as if it's nothing, or the appearance of a one-time second killer that gets killed himself no sooner as he appears, but let’s all get the facts straight here: you’re laughing at a movie that had no passion and clear idea to what it wanted to do, which is just sad.

I try to be a fair guy for the many films I watch, but some like The Last Slumber Party just doesn’t cut it. Period.