Jesus Christ, Slasher Star: I Know What You Did Last Supper (2013) 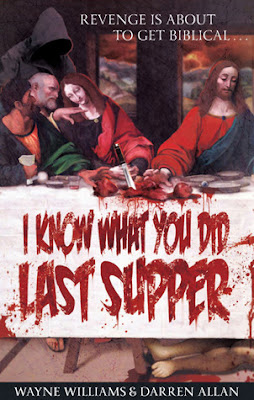