Short Shear Terror: And All Through The House (1972) 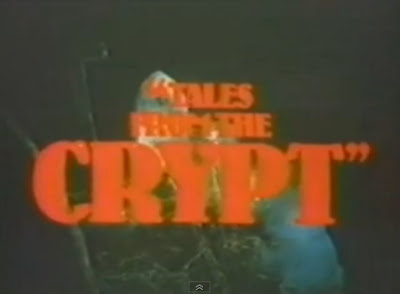 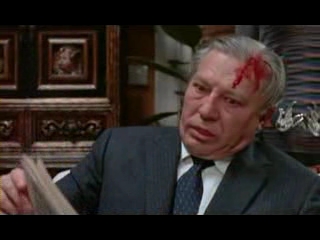 To my disappointment, this early version of "And All Through The Night" didn't had the same power and intensity of the later Robert Zemeckis-directed episode of the HBO series.  First coming out as a segment for the 70s UK/US take on the Tales From The Crypt" comics, the short tells the story of a murderous woman who kills off her husband for insurance only to find herself in a tighter situation when an escaped nut in a Santa suit dropped by her house and threatens to kill her.

The problem here is that its scares aren't as effective as it's "remake", taking more emphasis on the "crime-scene clean-up" with little to no suspense whatsoever between Santa and our murdering bird. It relied too much on the initial shock value of the hubby-kill, wherein the nearly absent presence of "Santa" in this segment should had brought some decent jump scares when he finally made his "entrance" and creep factor when he's skulking around, but there's so little of him that he's almost misplaced in this story. I know it's unfair to compare this to an updated "remake" done by a seasoned professional but not even baby Jesus himself can save this sad segment. 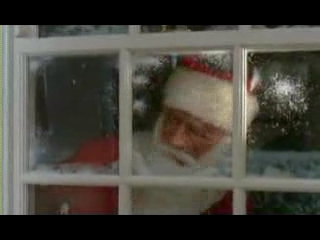 Well, the good thing is the rest of the movie is just fine, some decent camp and cheese, pure EC comic style, I'm not gonna say this is an entirely bad "film" since it is the director's own personal take in it. I should respect that, at least for the Holidays' sake.